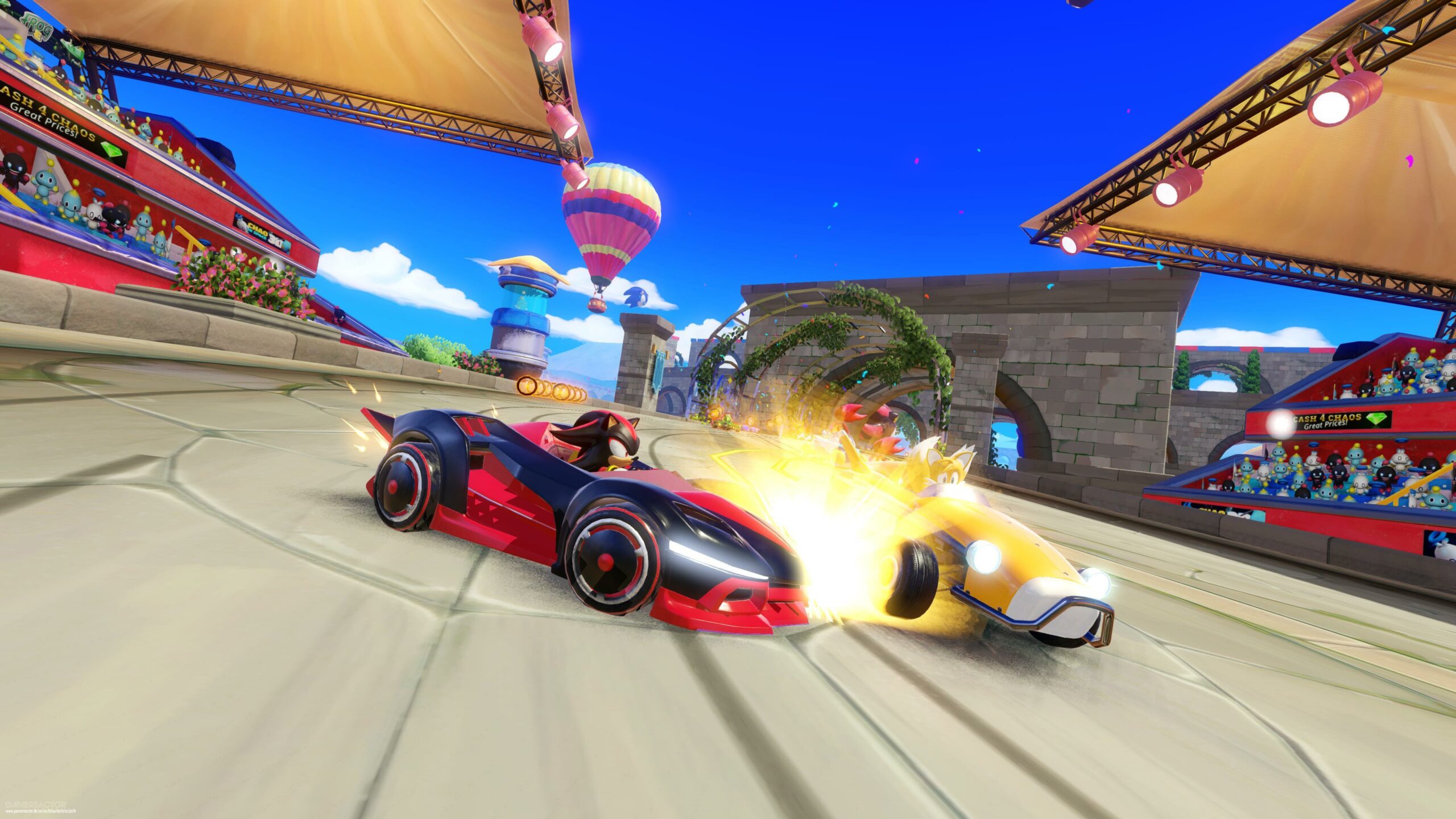 Excuse the pun, but Team Sonic Racing has a lot riding on it. Mario Kart is at its apex this generation with high sales and universal love for Mario Kart 8 Deluxe, plus the Crash Team Racing remake is on the way. It not only needs to meet or exceed the expectations of 2012’s Sonic & All-Stars Racing Transformed, but also hang with a few of the big boys in 2019. No pressure!

Australian Nintendo site Vooks spoke to Team Sonic Racing producer Takashi Iizuka about the upcoming project (it’s due next month!), and he explained that at the crux of Team is the idea that it shouldn’t be an all-stars game. Instead, he wanted the project to focus more on the Sonic universe as a whole, which is best exemplified in a story mode: something a lot of racers don’t have (but the Crash remake will, when it returns). It’ll also sport 21 tracks spanning the Sonic universe.

Perhaps most importantly is the revelation that there will be no Switch-specific features or content. Iizuka notes, “Our goal is providing the same experience to any users. Therefore, there are no Switch specific features in Team Sonic Racing. But Switch users have a benefit to be able to bring and play this game anywhere.”

Just in case you were expecting something extra, don’t. Iizuka also clarifies that there will be no voice chat (Nintendo Switch app) support.