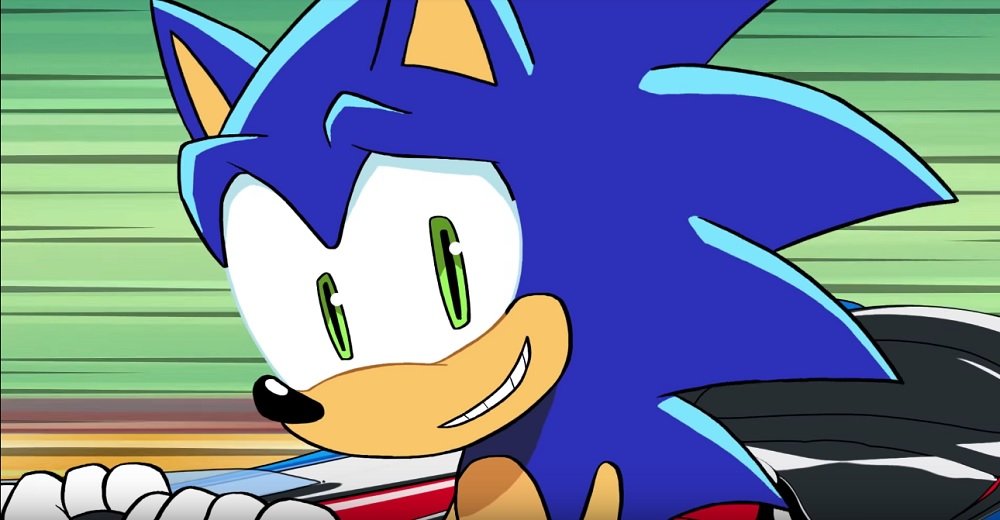 C’mon and let the fire buuuuuuurn…

At SXSW yesterday, the Sonic the Hedgehog community was treated to some new tidbits regarding their favourite blue blur. It was a little anti-climatic, with Sonic Team’s Takashi Iizuka simply announcing that a new game was in development… and that’s it.

Still, there was some other neat reveals, particularly regarding the upcoming Team Sonic Racing. Sega dropped a new video, showing off the racer’s customisation mode, as well as a the theme for the game casino-themed “Bingo Party” track.

Also announced was a new animation to tie in with Team Sonic Racing’s release. Created by Neko Productions – the studio behind the great Sonic Mania Adventures series – Team Sonic Racing Overdrive is a two-part ‘toon which features Sonic, Tails, Knuckles, Amy and the rest of the gang as they indulge in some high-speed chicanery. You can check out part one below, with part two to follow at a later date.

Team Sonic Racing launches May 21 on PS4, PC, Xbox One and Nintendo Switch.