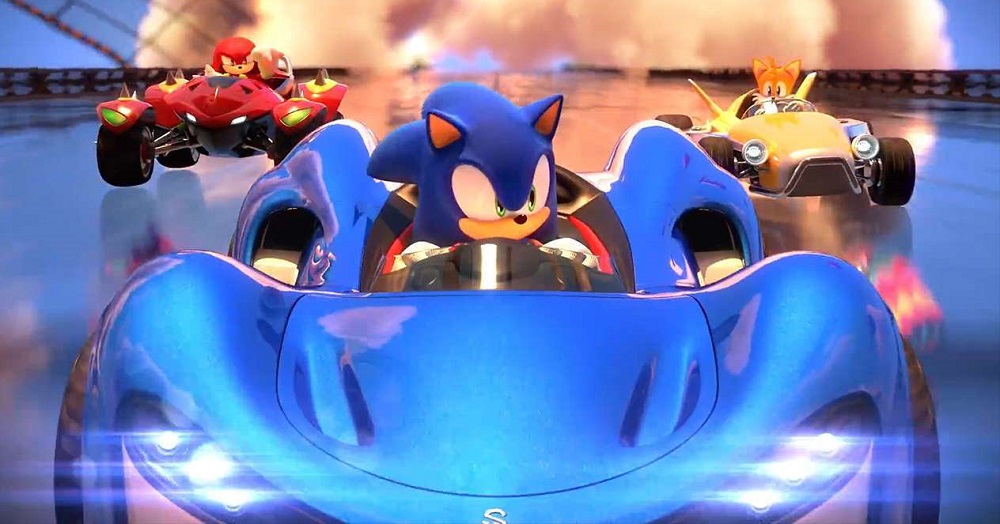 Sega has announced that their upcoming tarmac burner Sonic Team Racing will not make its originally scheduled Winter 2018 release date. The game has been rescheduled for release in May next year.

Speaking on twitter Sega admitted that “delays are no fun, but quality matters most. Thanks for your patience – we’ve got more to show you for TSR very soon!”. It was already looking pretty shake as we approach November but were still yet to hear a release date for the the tag-team style kart racer.

Team Sonic Racing, which was hinted at forever before being finally revealed at the start of the year, sees Sonic, Tails, Amy, Knuckles and many other characters enter a racing tournament, hosted by the mysterious Dodonpa. The game will contain challenges and Grand Prix tournaments, as well as a full Story Mode, which is also playable in co-op with a pal.

Hey guys! To make Team Sonic Racing the best game it can be, we’re giving the team extra time to work on it. Our new release date is May 21, 2019.

We know delays are no fun, but quality matters most. Thanks for your patience – we’ve got more to show you for TSR very soon!