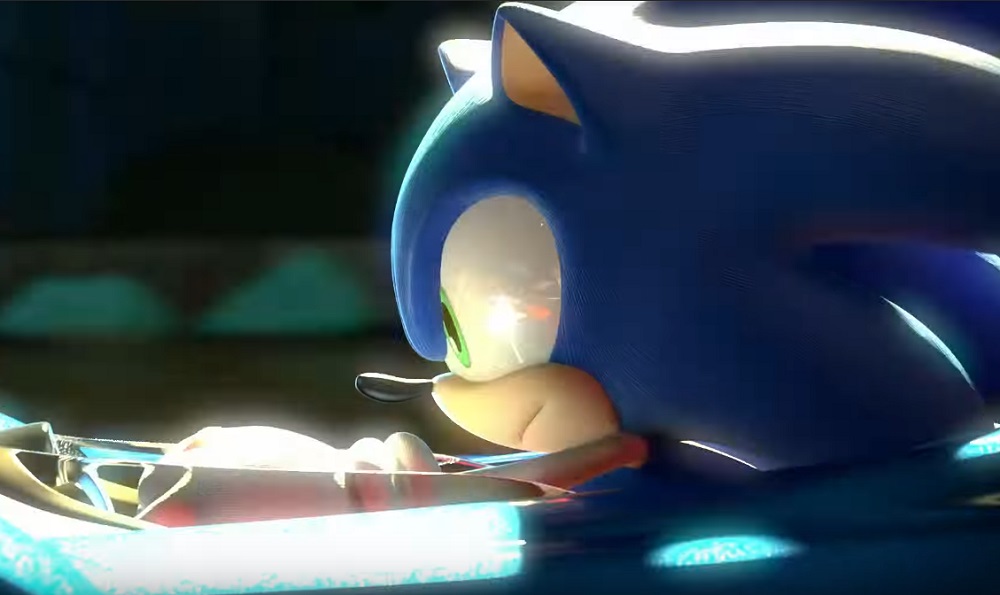 I’m not sure what former life crime I committed that means I’m destined to write Team Sonic Racing articles for almost two years straight, but here’s another, as Sega have dropped another trailer for the long-in-development road-ripper.

Titled “Team Up”, the new trailer sees Sonic, Shadow, Rouge, Robotnik and others as they tear through a variety of tracks, dodging hazards and performing stunts over death-defying jumps. Our furry friends also dip into the game’s Challenge Mode and even show off some of the gear available in the fun-looking customisation garage.

Team Sonic Racing will feature local and online competitive racing options for up to 12 players, along with a roster of franchise favourites and music from Sonic Mania’s Jun Senoue. It looks like quite the party for Sonic fans, now all they have to do it release the dang thing.

Team Sonic Racing launches May 21 on PS4, PC, Xbox One and Nintendo Switch.