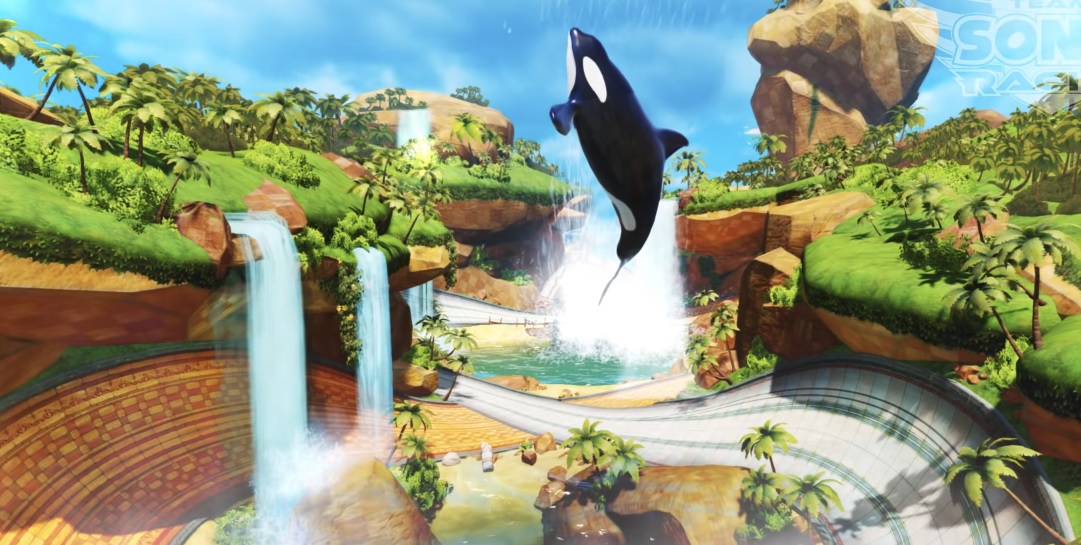 Listen to the very Sonic Adventure theme song for it now

While Team Sonic Racing disappointingly isn’t going to be the “all-star” cross-generational Sega mascot racer that its predecessor was, I’m still willing to give it a shot. I mean Sumo Digital is returning after all and based on new reveals, the tracks are going to be just as memorable (though could we get another Skies of Arcadia map as DLC please?)

Sega has revealed a new Seaside Hill remix on top of a new track — Whale Lagoon. They say it’s full of “mysterious marine creatures,” and note that the song (that you can listen to below) is from the always reliable Jun Senoue. It’s definitely a Sonic Adventure era joint.

Although Team Sonic Racing is already locked in for a May 21, 2019 release date on PC, PS4, Xbox One and Switch, it always warms my heart to see a Nintendo platform included (the same goes for the Wii U release of Sonic & Sega All-Stars Racing). After watching them battle it out for so long it’s still crazy to me to witness them working in tandem — the same goes for Sonic’s appearance in Smash!