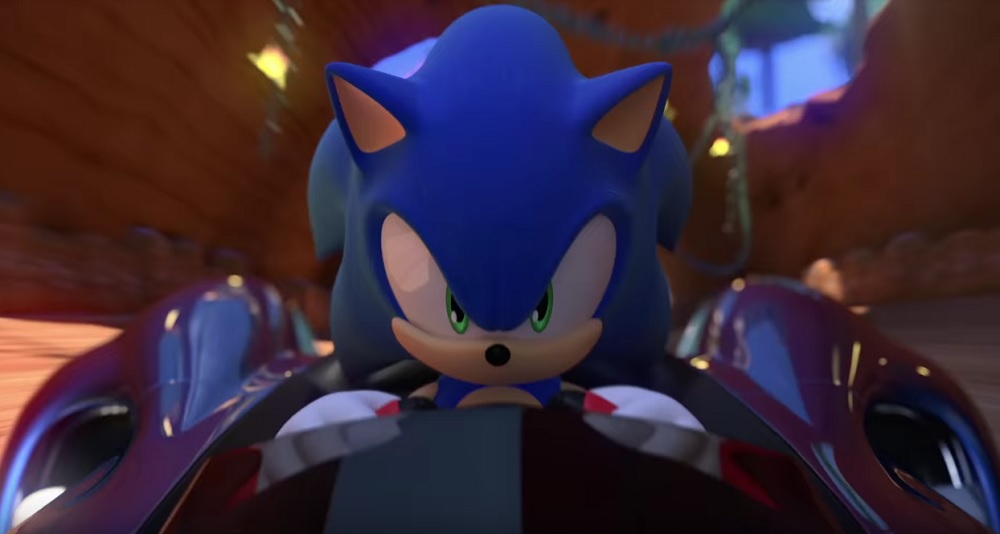 It’s taken some time, and it feels like we’ve been talking about it forever, but the green flag has finally dropped on Team Sonic Racing. Sega has released a final launch trailer in hopes to get your motor runnin’.

Available now for PS4, PC, Xbox One and Nintendo Switch, Team Sonic Racing gathers a bunch of the Sonic the Hedgehog universe’ favourite (and not-so-favourite) characters for track-lapping, tag-team action. Team Sonic Racing also including local split-screen, online support for up to 12 players and the option to customise your ve-hic-ulls.

Team Sonic Racing is available now on PS4, PC, Xbox One and Nintendo Switch. You can check out out own Chris Carter’s thoughts on the blue blur latest highway jaunt right here.