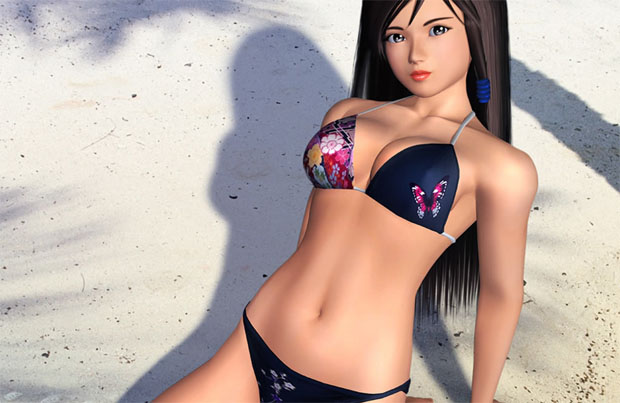 Next in the line of someone’s working on something news is Team Ninja. And just like before, the news comes from a Japanese classified ad looking for a graphics programmer for an unnamed Xbox 360 and PS3 project.

So what is it? No idea. We know they’re cracking away at the new Metroid, so it’s not that. Look, this is the company that specializes in things like wall running and breast bounce physics. We don’t need to sit around and guess what it’s going to be. Just have faith that it’ll be good, and hard.

That being said, this is a new Team Ninja. New members. I’ve met some of them. Cool guys. But they still haven’t proven themselves. Maybe this next game will be the one to do that.