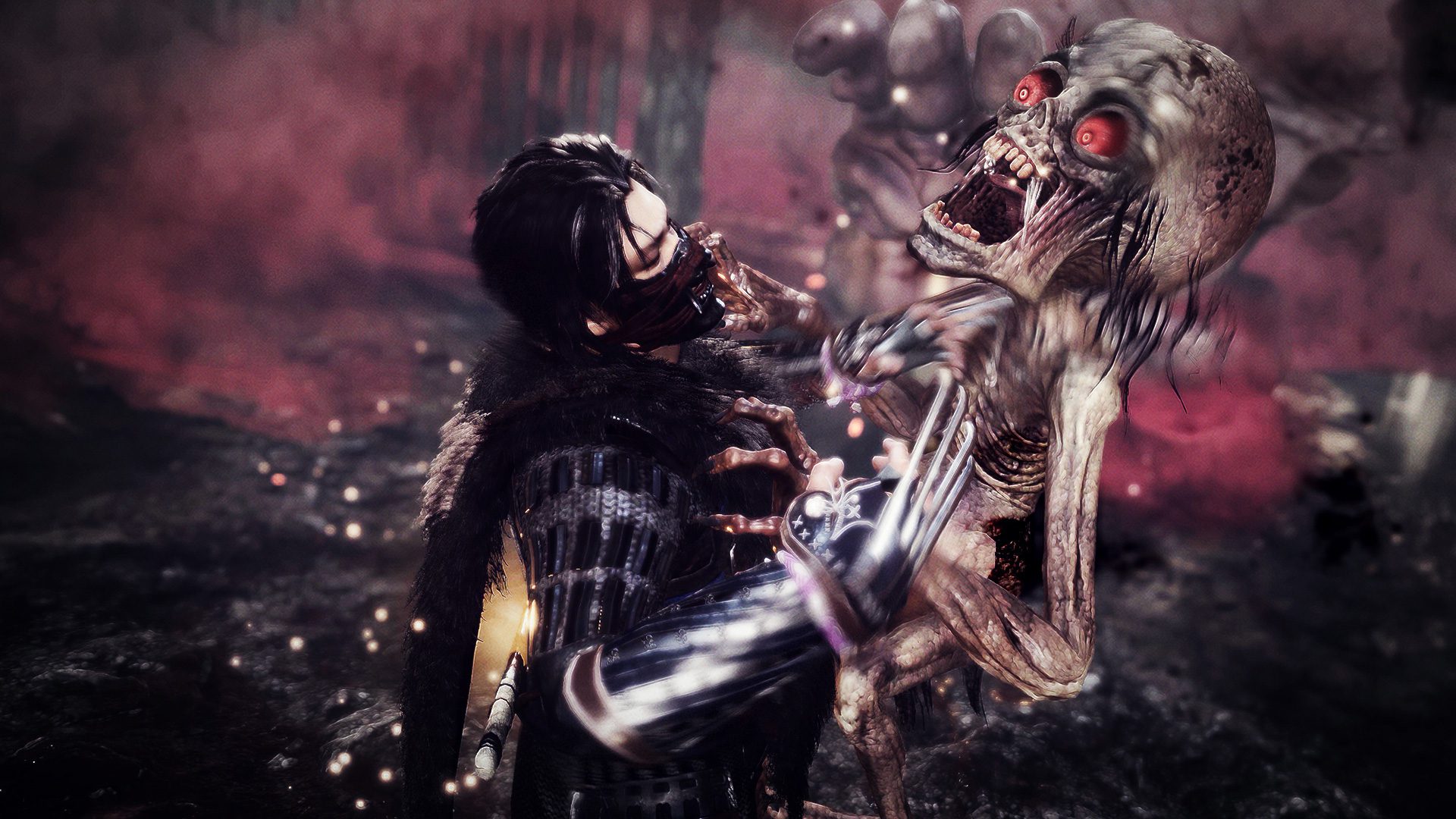 ‘No plans currently’ for a new Ninja Gaiden or Nioh sequel

Team Ninja is closing the door on the Nioh series now that “the story that we had built has come to an end,” and the studio has “no plans currently” for a new Ninja Gaiden, according to Fumihiko Yasuda.

In an interview with Video Games Chronicle, the Nioh director elaborated that “all the loose ends are tied up, so there are no plans for a sequel at this point. Of course, it’s something that is still possible in the future and that we will consider at a later date.” That’s disappointing news for ardent fans who have invested hundreds of hours, but at the same time, my ideal scenario would be for them to take time off, make something truly new, regroup, and circle back with a much-bolder and more distinct Nioh 3.

On that front, Yasuda said that if Team Ninja ever returns to this yokai-infused historical universe, “it’s definitely possible for a potential sequel in the Nioh series to be in a different time period or even a completely different setting, and that’s something we’d like to take a challenge with in the future.”

Circling back on Ninja Gaiden, it’s been rumored that we’ll get a so-called Ninja Gaiden Trilogy in 2021 that bundles the Sigma games for PS4 and Nintendo Switch, and that seems entirely believable.

(On a separate but semi-related note, Dead or Alive and Ninja Gaiden‘s Tomonobu Itagaki recently expressed interest in working alongside Microsoft again with his newly-formed studio Itagaki Games.)

If Team Ninja isn’t doing a new Nioh or Ninja Gaiden, then what’s in the pipeline? We’ll have to see.

Asked about the new console generation, Yasuda said he’s excited about the SSD in the PlayStation 5 and how it can “open up new avenues for open world games being even more accessible to developers.”

Going one step further, he said “there’s definitely no specific plans to speak of at this time, but Team Ninja as a whole would specifically like to take on the open world genre. But we feel at this point that there haven’t really been open world games with a lot of intensity, which are really action-packed from beginning to end. So we’d like to actually take that on as a potential challenge in the future, and try to put a new spin on the open world genre in that regard.”

I’m listening! I feel like this team learned so much from Nioh, and I want to see that applied elsewhere.

Team Ninja Interview: ‘The Nioh story has come to an end’ [VGC]