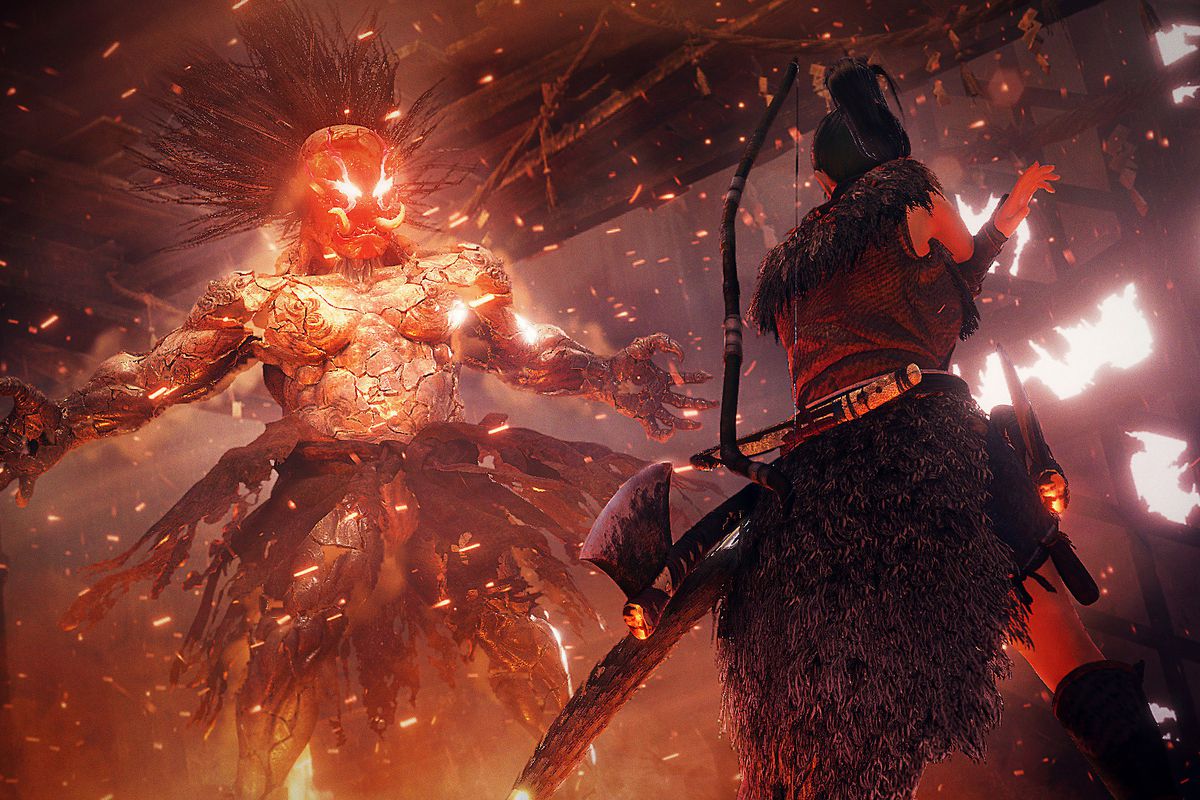 In case you haven’t been following Team Ninja lately, they’ve been knocking it out of the park with their communication with their playerbase.

Things were touch and go for a while there with Ninja Gaiden 3 and Yaiba, but they managed to turn things around with a few co-developed Omega Force Nintendo slashers, as well as Nioh: the single release that gave them their reputation back. In part, that was because they held a lengthy demo period where they were open to feedback, and changed many elements of the game for the better.

It seems as if they’re doing the same thing for Nioh 2, as Team Ninja creative director Tom Lee checked in with a recent PlayStation blog post detailing changes for the sequel. There’s a lot to unpack here, but the tutorial will be expanded, AI will be improved and there is going to be more freedom for building out your character (particularly with Ki Recovery and Ki Pulse).

The UI is also getting its own set of enhancements (save/load active skills, a better tab system), as well as sound direction and the almighty character creator (more detail and “precise facial adjustments”). Mechanical adjustments like hit detection, enemy reaction time and dark realm changes (less penalties) are also discussed. Team Ninja shared that 83% of players had a “positive” reaction to the demo, with 11% believing it was “average” and 6% had a “negative” rating.

You can find the full detailed rundowns in the gallery below. For the most part everything looks incredibly positive based on my experience with it. Increasing the power fantasy of Yokai abilities in particular has me jazzed, as there should be a substantial reward for using mechanics that are unique to Nioh 2.