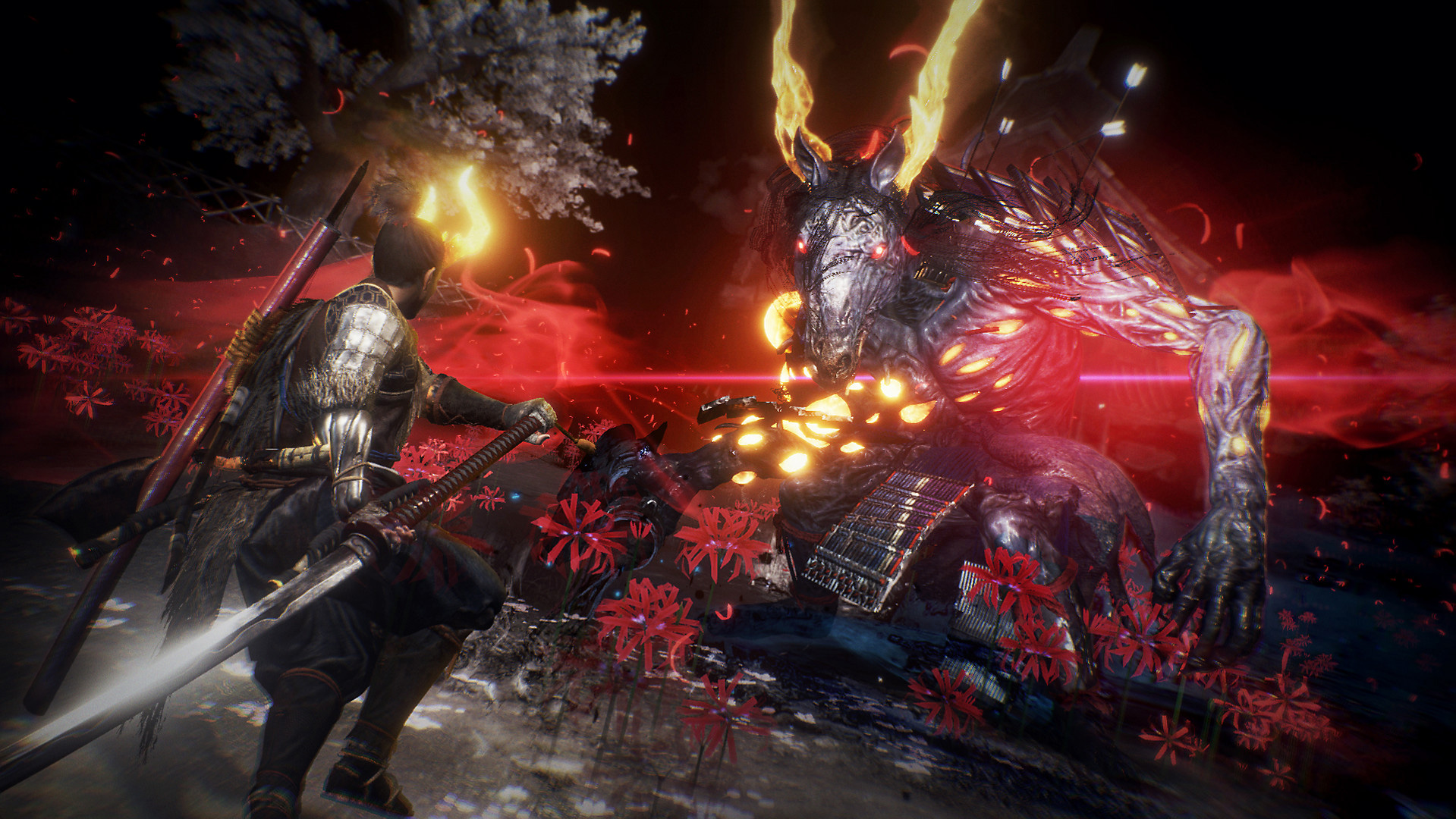 Nioh turned out better than I ever would’ve expected, and I love that we’re getting an imminent sequel, but what’s next for Team Ninja now that the PlayStation 4 is starting to wind down?

In an interview with Eurogamer Portugal, Team Ninja’s Yosuke Hayashi said he expects the PlayStation 5 to “bring new opportunities.” As such, the studio hopes to create “a new game, a new intellectual property.” Assuming Nioh 2 performs well like its predecessor, I don’t see why that can’t happen.

“We created the Nioh series for PS4 and we would like to do the same for PS5,” he said.

If you’ve yearned for a return to form, for what it’s worth, Team Ninja recognizes that “some fans wanted Ninja Gaiden more than Nioh 2,” according to a recent interview with IGN.

A new take on Ninja Gaiden sounds great in theory, but given the series’ hiatus and the current ninja-loving video game landscape, there’s much to live up to. The developers “see a lot of good inspirations,” according to Nioh 2 director Fumihiko Yasuda. “We hope to deliver some good news one day.”

Either way, I’m ready and waiting.