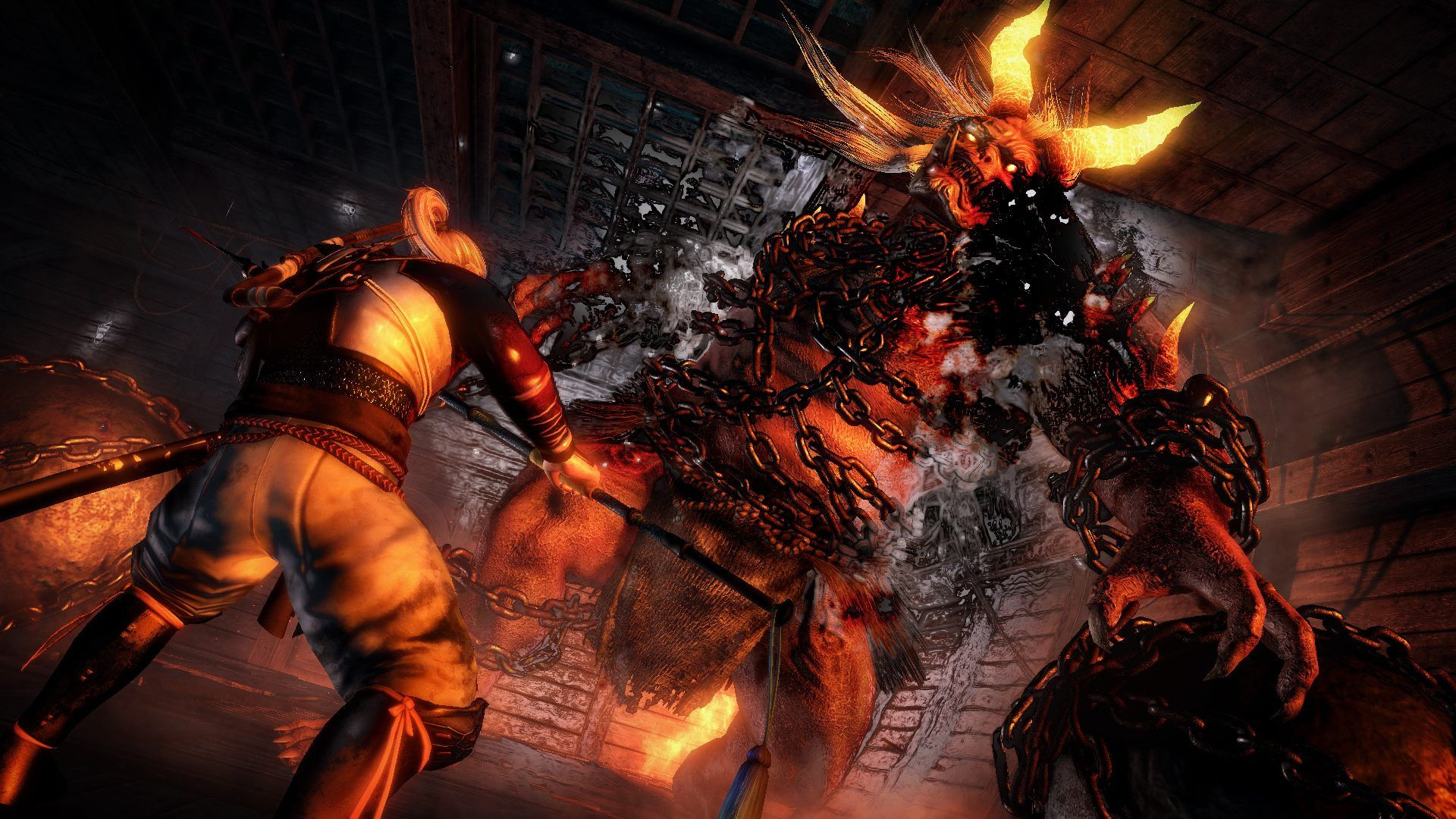 With my Souls mindset, I had a rough time adjusting to Nioh‘s quirks at first, but I got wrapped up in the “dark samurai” action-RPG once I figured out the different character stances and how to keep my stamina usage in check. The recent alpha demo was download over 850,000 times and that has led to plenty of feedback for Team Ninja to take into consideration for the full release later this year.

Let’s dig into it. Here’s a summary directly from the studio:

Lots of good suggested changes here. I know I missed out on some of the combat system’s nuances, which further tutorial and UI work could help with, and I also wasn’t thrilled about having to frequently repair or swap out my gear for something not broken.

An extra note for those of you running low on storage space: you can safely delete the demo. Doing so won’t jeopardize your Mark of the Conqueror DLC reward for beating the first mission.