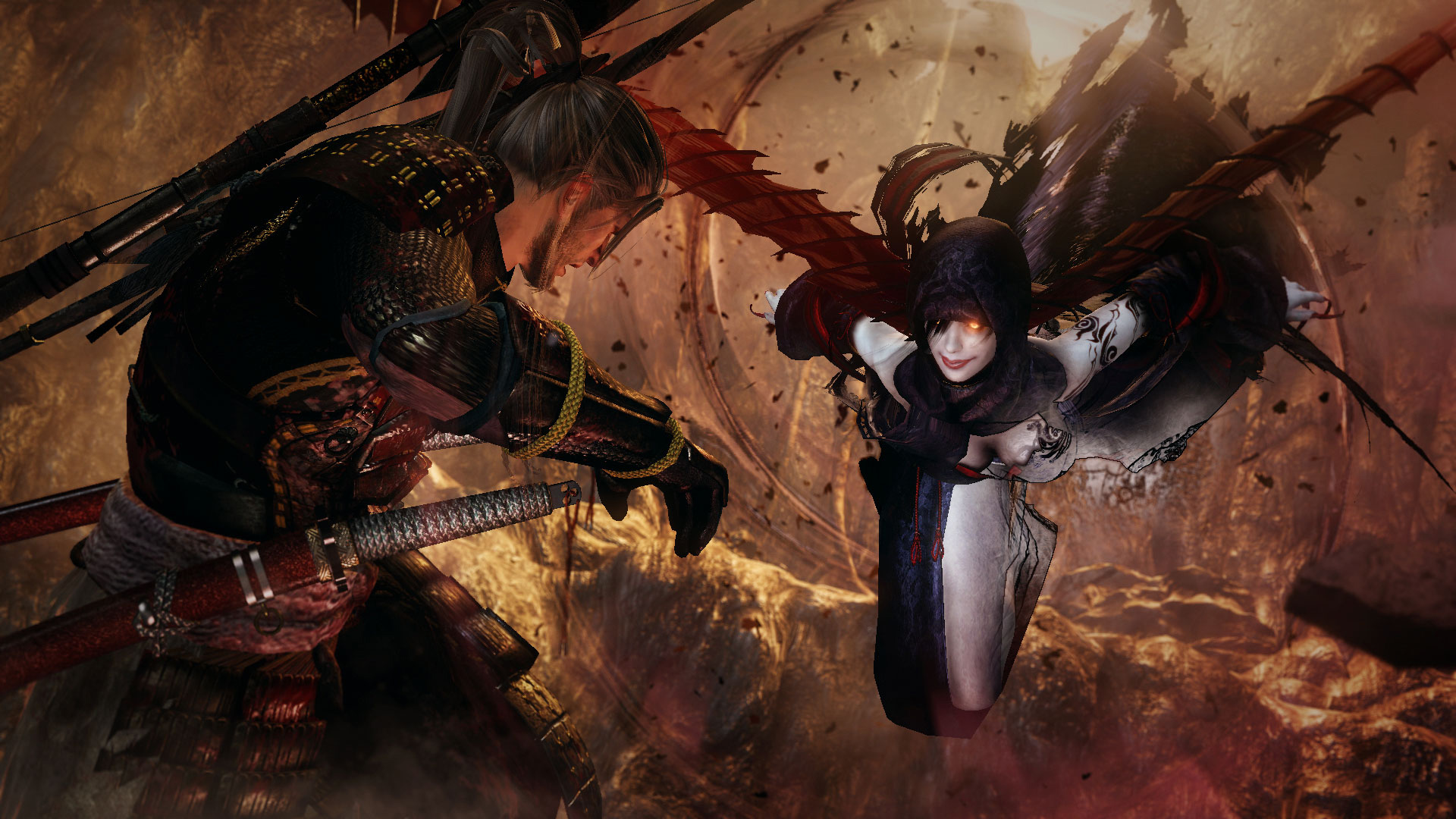 Plenty more polish, from the sound of it

Nioh would’ve been such a fitting end-of-the-year game for me. Based on everything we know about Team Ninja’s brutal action-RPG and what we’ve played first-hand, I think it’s going to be not only a time sink, but one that requires our darn-near full attention. I’m not expecting to be able to dig into Nioh while also playing three other games. Which is tricky, because with the recent delay pushing it out of this year and into February 2017, it’s now hitting during a release-heavy season.

The game’s second pre-release demo was available for a limited time earlier this month. I hope you tried it! I did not, on account of travel and other preoccupations, and I am still disappointed about that. If you earned one or both of the bonus DLC packs for use in the full game, it’s now “safe to delete your Nioh beta demo game and save data,” according to Team Ninja.

The studio is also back with more notes gleaned from player feedback. Here’s the agenda:

■ RPG
• Expand the maximum number of items (overall and per item)
• Adjust the amount of armor items dropped
• Expand the functions of the Blacksmith, adjust the requirements of Re-Forge and Soul Match
• Implement items when player level is reset
• Revise each type of reward

■ UI
• Improve each type of interface and usability
• Expand the tutorial

And here’s how players responded to the Nioh beta compared to the alpha:

So while the delay to 2017 is mildly disappointing right now, in the end, it’ll be worth it.