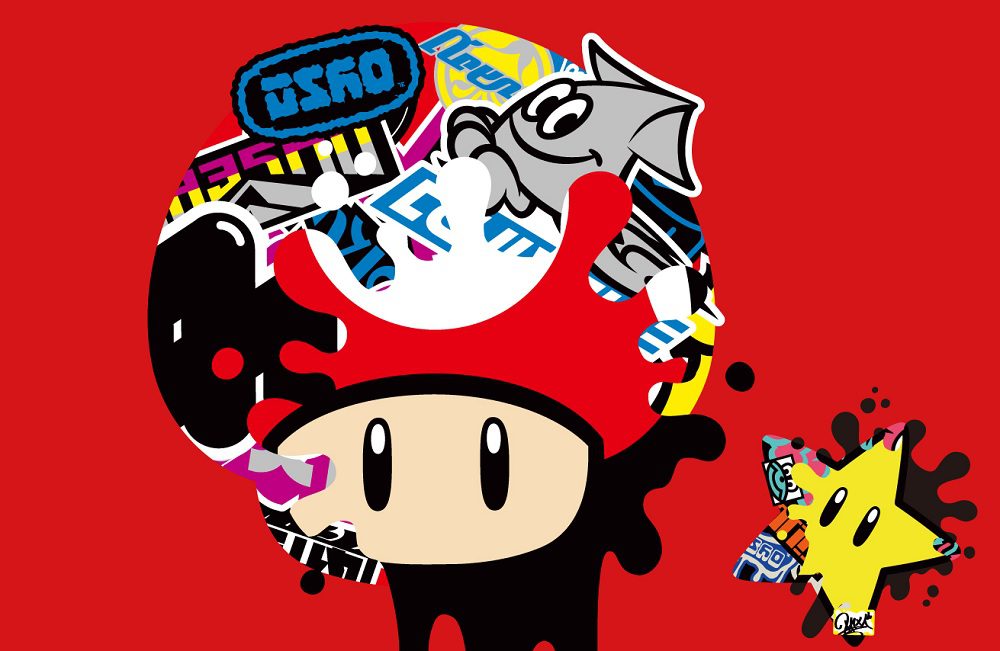 The results of this weekend’s Splatoon 2 splatfest are now in. After a typically messy battle, held to determine which is the greatest of the iconic Super Mario Bros. power-ups, Team Super Mushroom beat out Team Super Star with a 2 – 1 victory.

In results that harken back to the strange days of monthly splatfests, Marina’s Team Super Star actually took a staggering 68% of the public vote – which is huge in splatfest terms – but that didn’t stop Pearl’s Team Super Mushroom from bagging both Normal and Pro Play points to ultimately win the contest, a promotional event that coincides with Super Mario Bros. 35th anniversary.

It’s probably fitting that Super Mushroom won, given it’s important in the history of both the Super Mario franchise and gaming itself. Aside from the Pac-Man Power Pellet, I’m hard-pressed to think of an item that so immediately springs to mind when I consider the very concept of “power-ups” in gaming. Bad luck this time, Marina, All the invincibility in the world couldn’t defend you from giantess Pearl.

The Splatoon 2 #Splatfest results are in, and #TeamSuperMushroom goes big with a 2-1 win!

Thanks as always to everyone who played, and make sure to pick up your Super Sea Snails in Inkopolis Square! pic.twitter.com/lYAknhxmIF