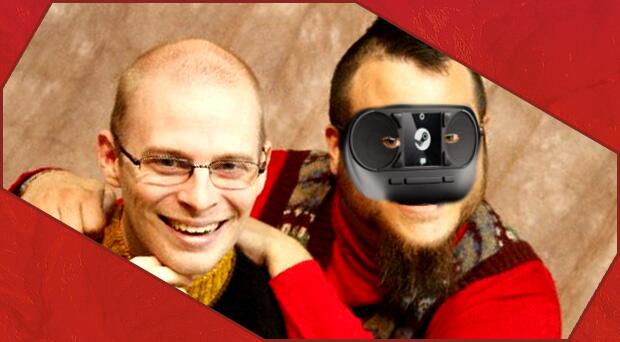 We’ve had a few goofs at the expense of Valve’s newly announced controller, but that doesn’t mean we’re not willing to give it a fair shake. On one end, it’s easy to take one look at it and say “No analog sticks? Ow my butt!” On the other end, Valve’s understanding of its audience and history of quality products instills a confidence that’s hard to shake.

Ultimately, a controller isn’t something you can assess by looks or by reputation. Playing is believing, and Super Meat Boy programmer Tommey Refenes has had some time to do just that. His write-up on the new controller is about as fair and critical as one could ask for. It left me feeling like I finally understood what Valve’s going for here, while all the more excited to check the thing out for myself.

My Time with the Steam Controller [Tommy Refenes]