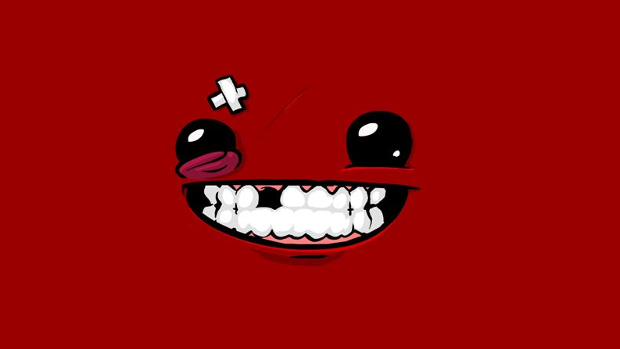 A Voyeur for September

Team Meat, makers of Super Meat Boy and the upcoming Mew-Genics, has put up a website and trailer for what it calls “A live-action stealth game,” called A Voyeur for September.

Through my handsomeness and ability to read things other people have pointed out a bunch, A Voyeur for September could be rearranged to read Super Meat Boy Forever. Then again, it could also be rearranged to read, Bereave Promotes Fury or Beaver Putrefy Morose or Freebase Voter Rump Yo, so that could be a coincidence.