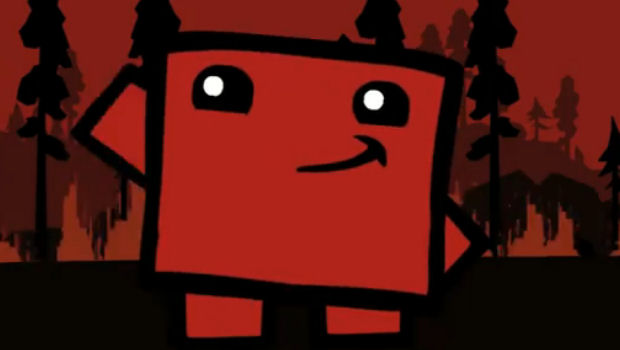 Team Meat loves the PC, as evidenced by a recent promise to never develop a game that couldn’t be brought to computers. Speaking on a recent Indie Games podcast, Ed McMillen said that PC gaming is a necessity for indie developers.

“We’re never going to make a game that couldn’t also be on PC,” he claimed. “That’s a stupid thing for most indies to do. PC is crucial.”

Super Meat Boy doubled its success on PC compared to the Xbox 360, so it’s safe to say that the studio will be supporting the medium for many moons yet.

As I said yesterday, PC gaming is home to many great indie titles that would fail on any home console. While people constantly chat about intense graphics and high-end machinery, it’s games like Super Meat Boy that really typify what PC gaming is about.