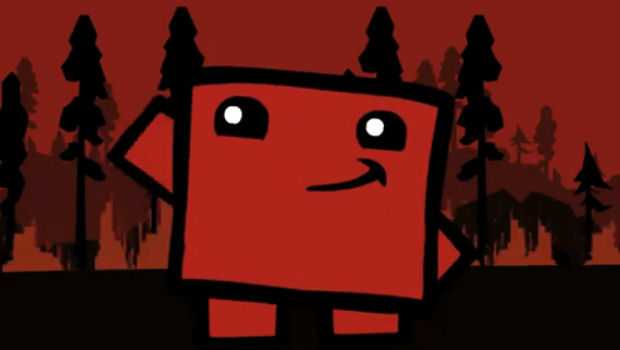 Piracy will never stop being a controversial topic among gamers, but one unlikely studio doesn’t care. Team Meat isn’t bothered about Super Meat Boy being ripped off on a massive scale, despite its status as an indie game.

“Our game was hugely pirated — we don’t fucking care,” said Tommy Refenes and Edmund McMillen on the Dark Zero Podcast. “If there are let’s say 200,000 copies of Super Meat Boy that are getting passed around for free, that’s 200,000 people who are playing the game.

“If they like this game there’s a really high probability of their friends coming around and seeing it or them posting about it on their blogs. And it’s not cool to go round and say I really like this game that I stole, so they’re not going to say that. So it’s going to come around to sales.”

I still find it especially gross when people pirate an indie game that needs support, not to mention one that’s pretty damn cheap. How parasitic do you want to get? Then again, Team Meat’s not bothered, so I guess more power to ’em in this instance!