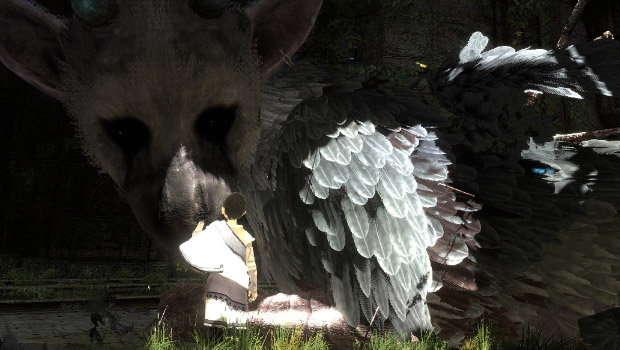 The longer we go without hearing anything of substance about Team ICO’s The Last Guardian, the more convinced I become that it’s ultimately destined for PlayStation 4. Last we heard, Puppeteer and Knack were “taking priority” over the title. That was in August. Sony Worldwide Studios president Shuhei Yoshida tells GamesIndustry International that he “cannot talk about” which platform the game will release on — but the project’s still alive, thankfully.

“So, we’re waiting for the right time to re-introduce The Last Guardian in an appropriate way,” he said of the lack of updates. “I can’t… Well, the game is in development, and it’s well staffed, and [Team ICO head] Ueda-san is here, working — even though he’s not a Sony employee, he’s dedicated to the product. But we’re not ready to update yet.”

Yoshida once again tried to clear up that there was never a hiatus for the project — “It was a hiatus in terms of releasing new information” — and explained how “the team has always been here. They’re going through the re-engineering of the game, so the team size is smaller, because it’s more engineering focused right now.” Right. Sounds like PS4, then.

Shuhei Yoshida: PlayStation 4, indies, and the Xbox One [GamesIndustry International]