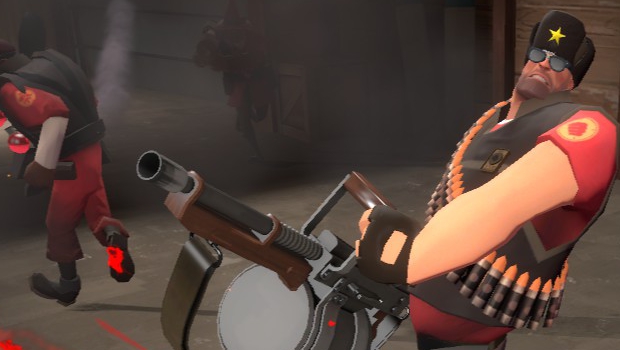 Every Tuesday a bunch of us Dtoiders get together and hop online to play some Team Fortress 2 on the official Destructoid server! You should join us!

I’m not sure if you guys heard but some game called Diablo III came out today. Apparently it’s got item grinding and friendship, but you know what it doesn’t have? Hats! Wait, it does? Hmmm, well if you’re not up to your waist in the bodies of demons we would love to have you over for some Team Fortress 2sdays!

If you have any suggestions for next week’s match, sound off below! Also, we’d love to recap this week’s events during next week’s post, so take lots of screenshots and email them to spencer[@]destructoid.com!

Special thanks to Swishiee, and everyone who sent in screenshots this week!

Can’t make the game itself? Swishiee streams it starting at 11PM EST over on Streamtoid!