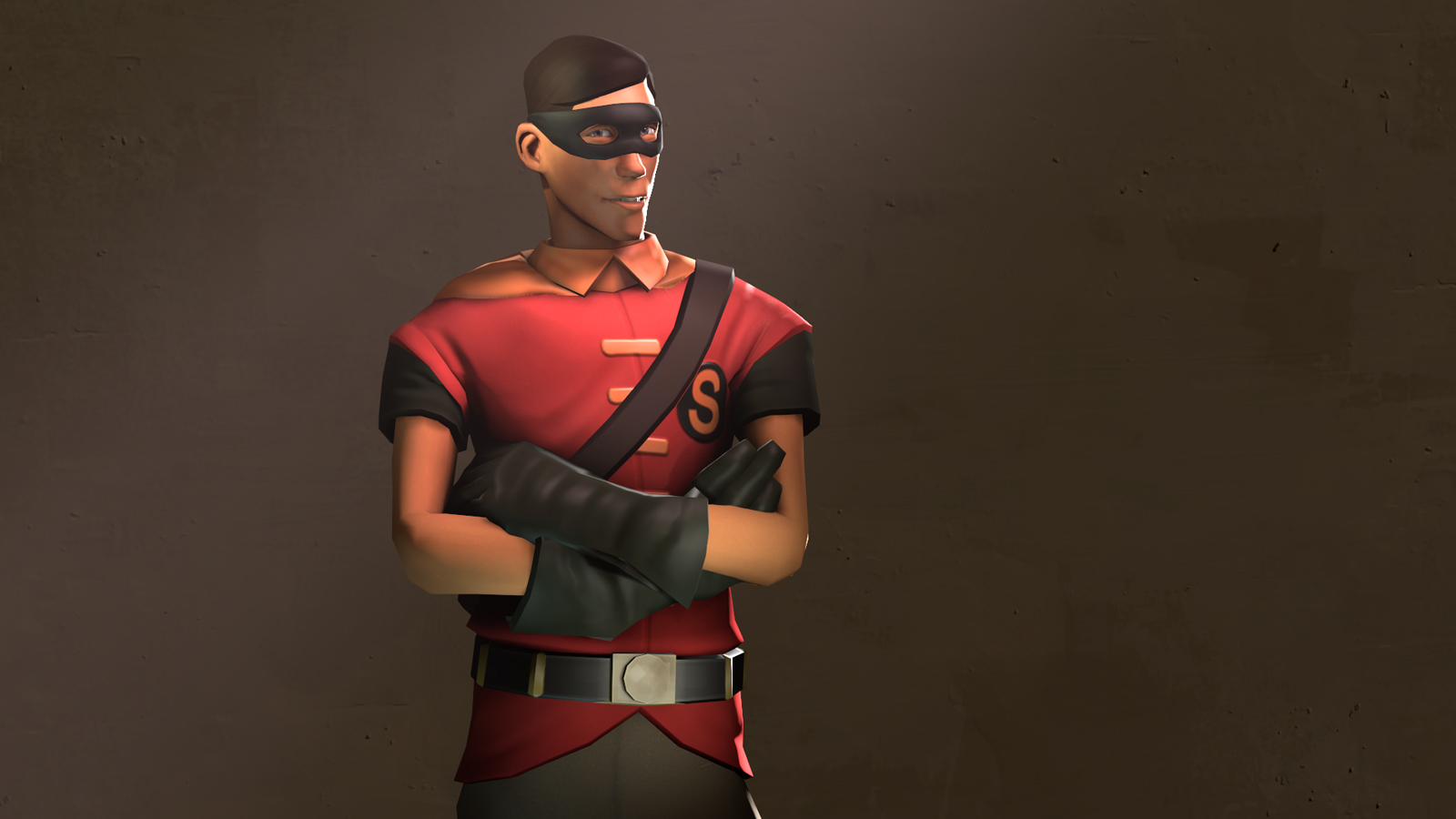 Who said Halloween was over? Team Fortress 2 will soon have a new line of community made items inspired by Batman: Arkham Knight that will let your favorite blood thirsty mercenaries dress up as various heroes and villains from the world of Batman. I gotta be honest, The Burt Ward -esque Bat Backup skin for the Scout is just dumb enough to do it for me.

These items are the winners of a Warner Bros. sponsored community contest that was held back in October when Arkham Knight was re-re-released on Steam. Maybe by way of apology, some of these items, such as the Fear Monger hood for the Pyro and the universally wearable Arkham Cowl, will be free to the poor souls who bought that version of Arkham Knight. Warner Bros. could probably use some positive publicity right about now.

These items look pretty cool but I can’t help but feel they really missed out on a good Cesar Romero Joker costume for the Spy. I know I would have spent three or four bucks to stab people in the back while sporting a mustache lazily smeared over with white makeup.