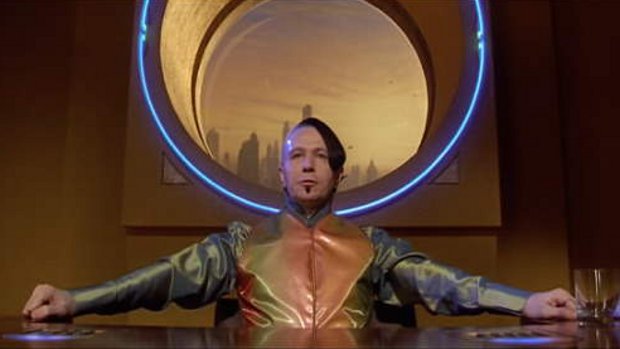 After the Team Bondi scandal first came up in June, and continued to be a thing through July, the future of the studio became unclear. With all the bad press surrounding the team, doubt of their survival became an issue as even their former producer, Rockstar, was rumored to be distancing themselves from the developers. Now, according to another rumor, KMM is stepping in to fill the void left by Rockstar, potentially saving what is left of the studio from bankruptcy.

If this new rumor is to be believed, the remnants of the Team Bondi studio (including Brendan McNamara) may find a new home within Sydney-based KMM. Unfortunately for some employees of KMM animation shop Dr. D, the team currently finishing up Happy Feet 2, this possible agreement would mean bad news. Some of the former Team Bondi employees who left the studio because of McNamara and harsh working conditions found a home at Dr. D. If this turns out to be more than just scuttlebutt, I already feel bad for those former Bondi employees.