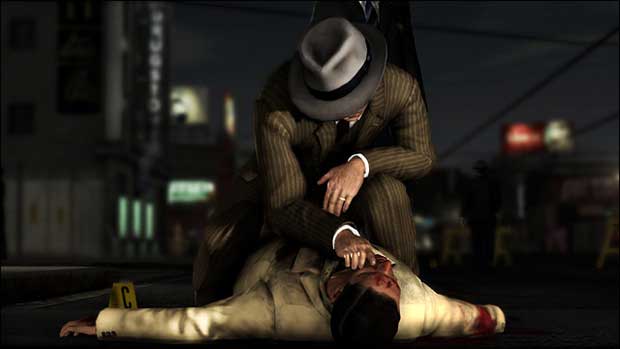 The Sydney-based developer of L.A. Noire hasn’t had the best of times since its 1940s-era crime epic was released in May. Despite strong sales and positive reviews, Team Bondi’s troubles extended to employees’ lack of proper game credit and apparently sub-par working conditions. The L.A. Noire intellectual property, along with all the assets, was then sold to Sydney firm Kennedy Miller Mitchell.

However, today seems to be the final nail in the coffin as the studio has been placed into administration, which essentially means that it can no longer pay off debts and that an external company can take control of the studio. This basically spells the end for Team Bondi. According the SmartCompany report, the offices of Team Bondi have been closed, and there are no employees available to handle media commitments. By all accounts, this is the last chapter in a very strange story for the studio that produced only one game, albeit a highly successful one, in seven years.