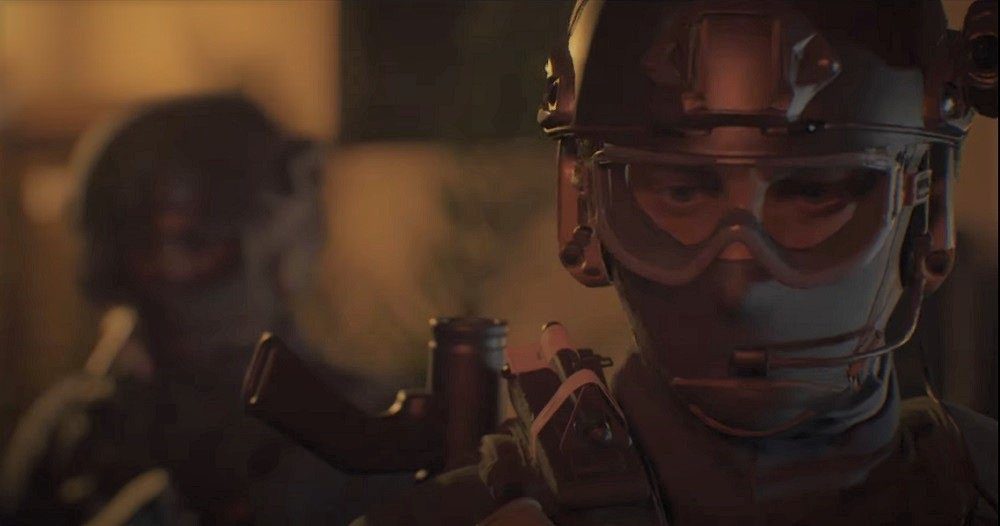 Make some room for another hard-breachin’ shooters?

Team 17 has announced that it will be publishing new tactical shooter Ready or Not when it comes smashing onto Steam Early Access in the near future. Developed by Void Interactive, the team-based shooter will task players with breaching numerous deadly, high-volatile situations  – sieges, if you will.

Players will take up the roles of highly skilled and heavily armed operators as they utilize stealth movement, top-tier technology, and devastating firepower to take out terrorists, rescue hostages, and round up the bad guys. Ready or Not will feature customized weapon loadouts, and will lean heavily on teamwork, communication, and efficient, clean action in order to save the day – and the world.

“We’ve been working hard to make Ready or Not an immersive and engaging tactical shooter, and have already attracted a keen and excited community around the title,” said Void Interactive CEO Julio Rodriguez. “We’re thrilled that Team17 shares the same passion and ambitions for the game as we do, and we’re already working together to deliver an immersive and adrenaline-fueled experience.”

From both the video and the description, it’s not cynical to make comparisons to Ubisoft’s globally popular shooter, Rainbow Six Siege. That’s not to rag on Ready or Not – it’s simply a clear, unavoidable collation. Regardless, Void Interactive’s tactical FPS title certainly sounds interesting, and I’m intrigued to see what it can bring to the table that differs from Ubisoft’s multiplayer juggernaut. A single-player campaign is definitely a bonus in the newcomer’s artillery. Still, Ready or Not is going up against a titan, so it needs to come loaded for bear.