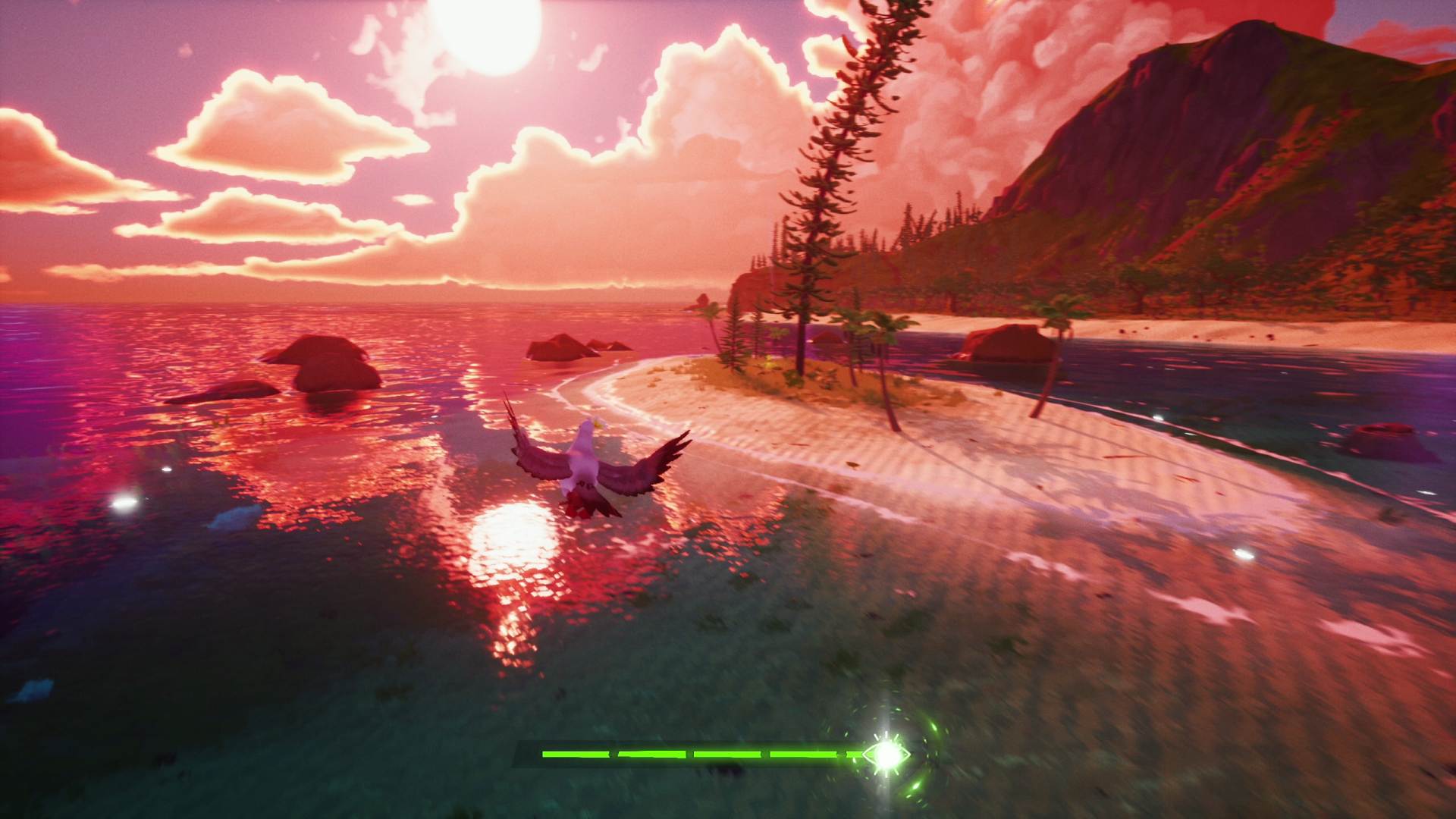 Tour the island, become a bird, and light things on fire

Awaceb’s action-adventure game Tchia has a pretty cool set of tools for getting around its world. In a new gameplay walkthrough, we got a good glimpse at all the ways players will be able to get around and use their powers.

Tchia is a new open-world adventure following protagonist Tchia. She’s on a quest to rescue her father, and she’ll need the help of both her tools and some impressive soul powers to do it.

A big feature of Tchia is being able to inhabit things, be they birds, lanterns, or fruits, and use them for different effects. As shown in this new gameplay walkthrough with game director Phil Crifo, there’s a lot to do with them.

Early on, Tchia inhabits a bird and soars around, providing a good view. Later, Tchia jumps into a lantern and flings it at an enemy, lighting them on fire. Rad! Crifo even shows off soul jumping into a coconut.

You might wonder why anyone would soul jump into a coconut. Well, Crifo shows how throwing an object with the throw mechanic, then leaping into it to gain momentum. It makes me think speedruns for this could be really interesting.

The walkthrough shows off a bunch of ways for getting around the island, from tree-hopping to sailing. And it caps off with a little ditty with one of Tchia’s pals, using the fully playable ukulele. No, they do not play Wonderwall. 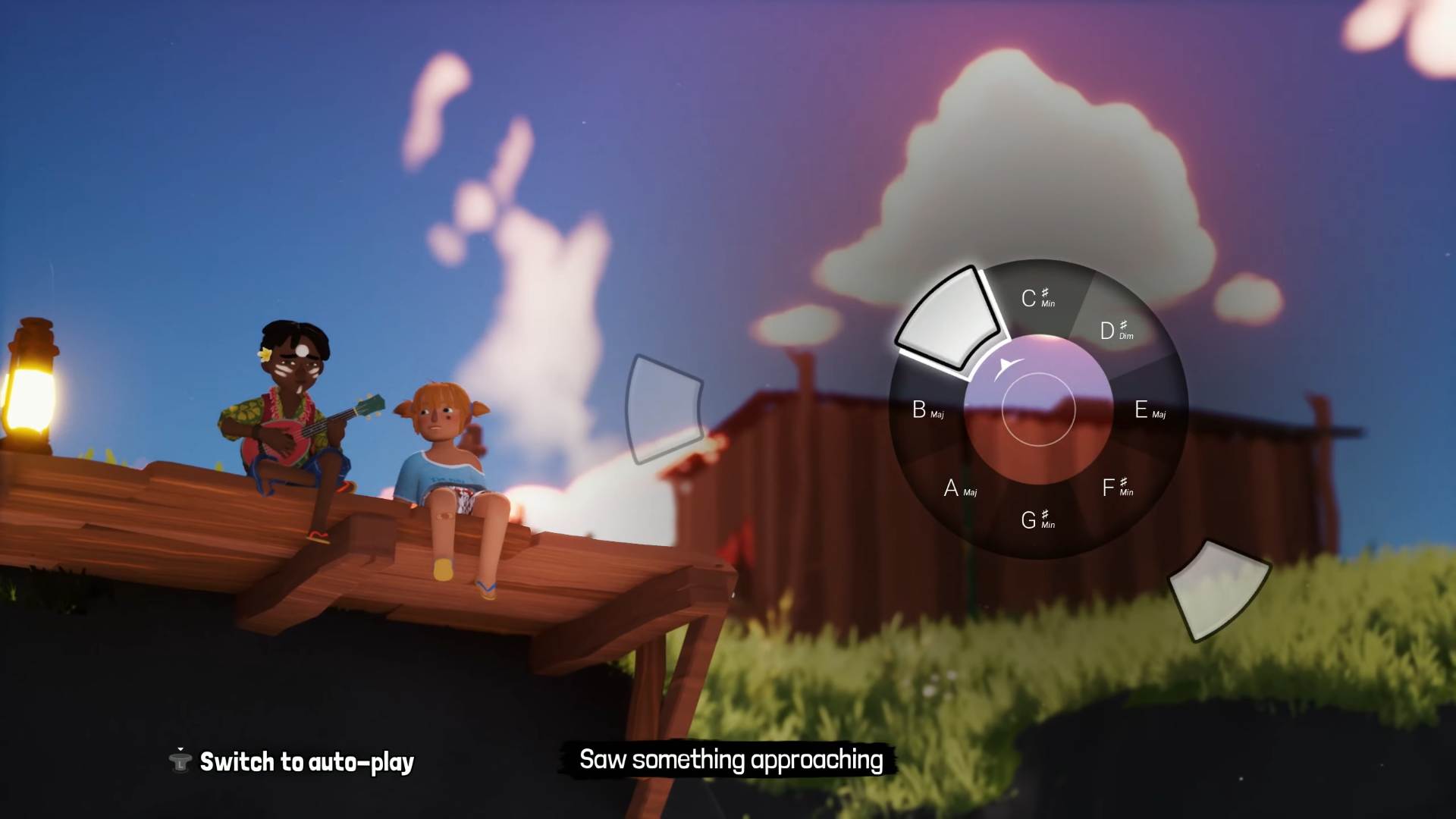 Tchia has looked pretty rad so far in its showings, mixing open-world action-adventure mechanics with a gorgeous island world inspired by New Caledonia. While it got a delay earlier this year that’s pushed it into 2023, I’m really intrigued to see more of this world and what players can discover in it. The soul jumping alone seems like an incredibly fun mechanic to mess around with once Tchia is out.