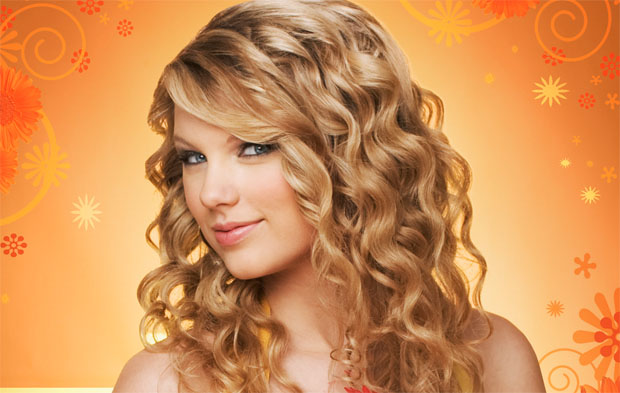 That was one of the replies to an email I sent about Taylor Swift yesterday from an unnamed co-worker. I won’t go into details about the email in question. I’m not sure if that reply was to say that I’m too old for Taylor. Maybe it was more of a “legal” notice. Let’s just leave it at that.

Back to business. Taylor Swift is confirmed as an in-game character for Band Hero, just like we told you she would be yesterday. The country singer/songwriter and guitarist will be under your control in Band Hero, says Activision in a press release. Swift contributed some of her hit songs, her likeness, and even full-blown motion capture, all of which you can see in an announcement video below the jump.

Neversoft scans her head, takes pictures, and then has her dance around. In one section, Swift’s mom expresses concern that not enough leg is showing. She thrusts her hips and shimmys around, too. But again, “she’s 19” — whatever the hell that means.