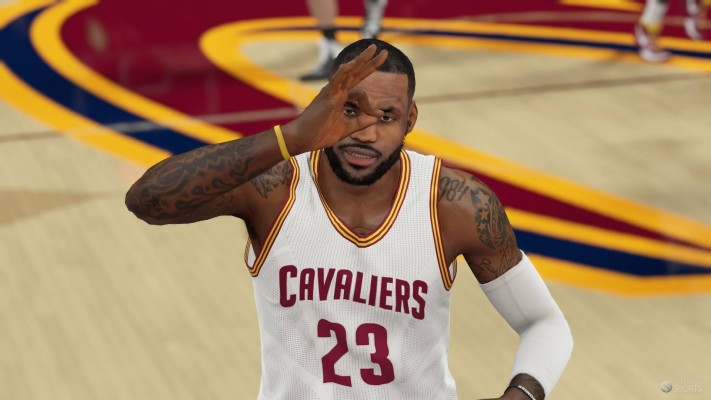 Stink over the ink

According to Hollywood Reporter (via Eurogamer), Solid Oak Sketches filed a copyright on Monday for the tattoos of eight different NBAers – including LeBron James, Kobe Bryant, DeAndrew Jordan, Eric Bledsoe and Kenyon Bryant – for the unauthorised reproduction of tattoo designs.

The tattoos were created by Shawn Rome, Justin Wright, and Tommy Ray Cornett, who maintain that they had signed copyright license agreements with the players.

Claiming that the value of the tattoos is $819,500, the studio wants $1,144,000 to permit perpetual license to use the designs. As James’ tattoos are visible on the cover, the claim maintains that “given that those two tattoos are ‘the face’ of the 2014 game, their marketing and promotion value is, conservatively, at least four times the value of the rest of the tattoos.”

“It’s clear that they knew that this was something that was to be negotiated,” said Darren Heitner of Heitner Legal.

You can read the whole complaint below…