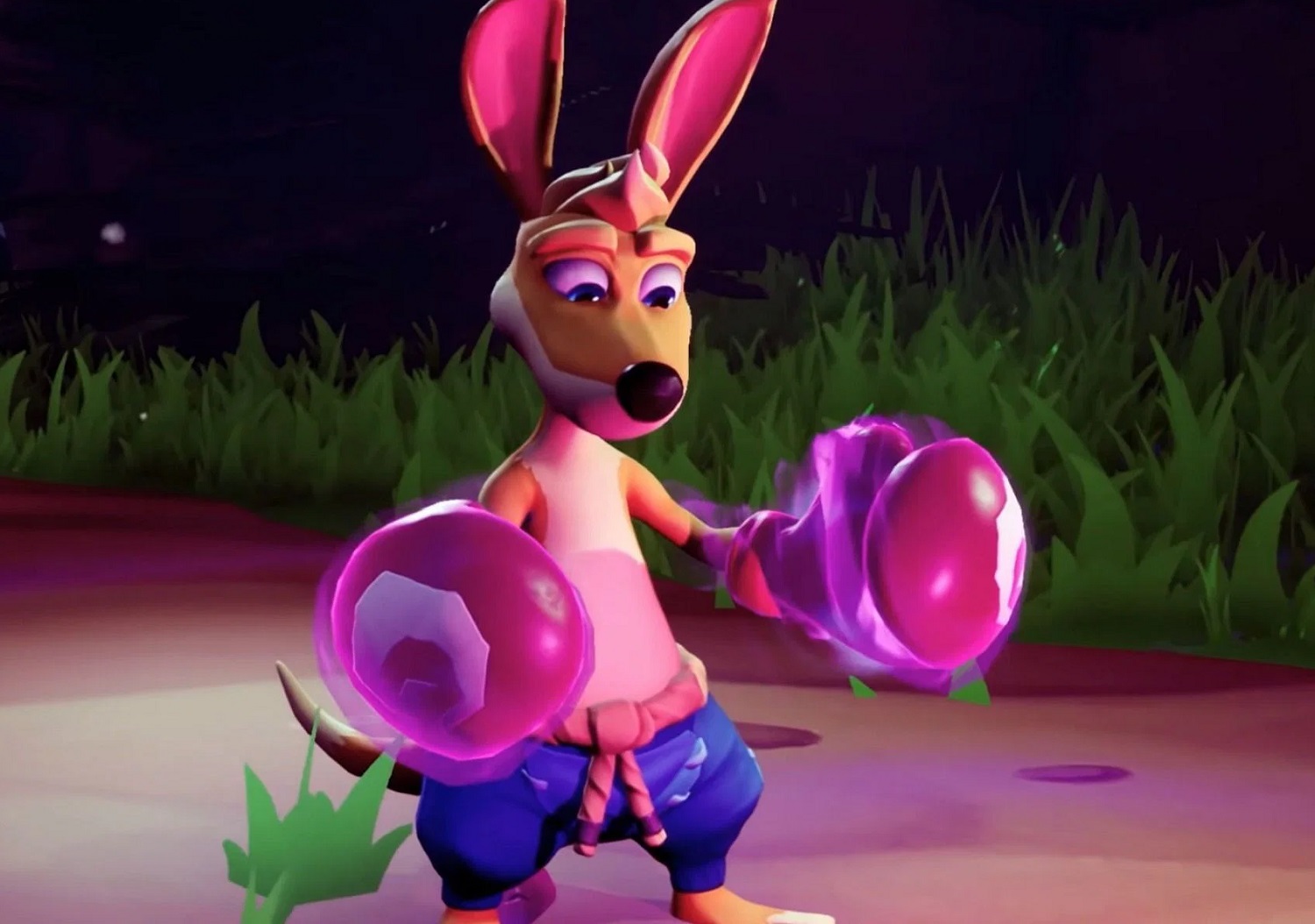 Long-running developer/publisher Tate Multimedia has announced that it is expanding its operations to include third-party publishing. The Polish company has previously only published titles within its own catalog, but is now looking to branch out into carrying other studios’ wares.

“We know the ups and downs and understand the challenges on both sides of the developer-publisher relationship,” Tate Multimedia VP Paul Leskowicz in a press release. “This makes working with third parties the logical next step, and we are excited to share our expertise with studios in the months and years to come. We know how important both retaining ownership of an IP and cash flow is for an indie studio and we want to make sure our collaborative approach and financial commitment give clear visibility and comfort to our partners in that regard.”

Founded in 2000, Tate Multimedia is perhaps best known for its 3D adventure series Kao the Kangaroo. Just last month, the studio released a long-in-development sequel, which sees the antipodean hero traveling the world on a quest to rescue his sister while honing his fighting skills. Despite its somewhat under-the-radar presence, our own Chris Carter found it to be a solid, charismatic, and entertaining entry to the ever-popular mascot platformer genre.