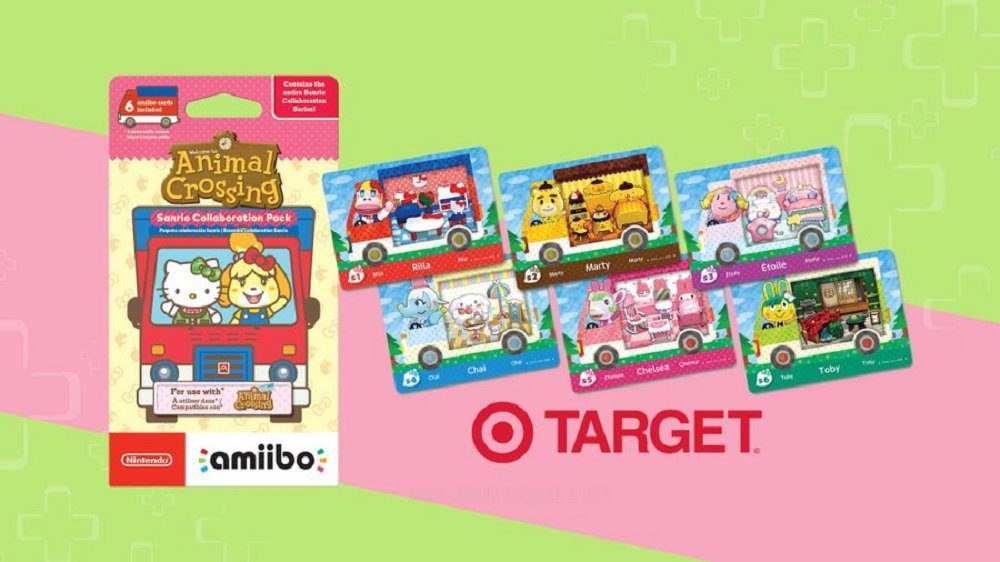 9AM Eastern today. That was when the Sanrio Animal Crossing: New Horizons amiibo cards were supposed to go live for “in-store pickup” ordering at Target. You can guess what happened next.

Like most things amiibo related, the site broke immediately. I was there! The “in-store pickup” only proviso was bizarre enough, but I tried, regardless, to grab a pack for our own CJ Andriessen, to no avail. I had the pack in my cart at 9:00AM on the dot when the switch was flipped, and was greeted with a “you can’t checkout because one or more of your items are currently unavailable at the selected store or delivery method. Try other stores or delivery method.”

Some folks on Twitter report that they were able to slam the “checkout” button over and over and eventually have it go through. Hundreds more, it seems, were not as lucky. Note that these cards are exclusive to Target, and again, were relegated to “pick up only,” which a lot of folks cannot do for multiple reasons: chiefly, there is no Target store in their immediate area. The Target.com listing states that the cards are “sold out” completely.

As of right now, the $5.99 MSRP card packs are going for anywhere from $40 to $65.99 on eBay. These are confirmed “sold” listings. Good luck! I feel like I’ve said that a billion times when it comes to amiibo-related happenings.