Maybe this will fill the void until 2019?

[Update: “This is not a real product – we’re sorry for any confusion,” a Target spokesperson tells Forbes.]

With how popular George R. R. Martin’s A Song of Ice and Fire book series and modern-day television hit Game of Thrones have become, it shouldn’t surprise anyone that spin-offs and other forms of media will be following close behind — including video games.

A NeoGAF user spotted a new listing on the Target website simply titled “Bethesda: Game of Thrones.” Bethesda is best known for hit RPG series The Elder Scrolls and their own take on Fallout. For many, this would be a match made in heaven.

This could potentially be the early signs of a new game announcement from Bethesda, as they have said in the past they’re hard at work at two new large-scale projects. Although this wouldn’t be the first attempt a video game adaption of Game of Thrones. 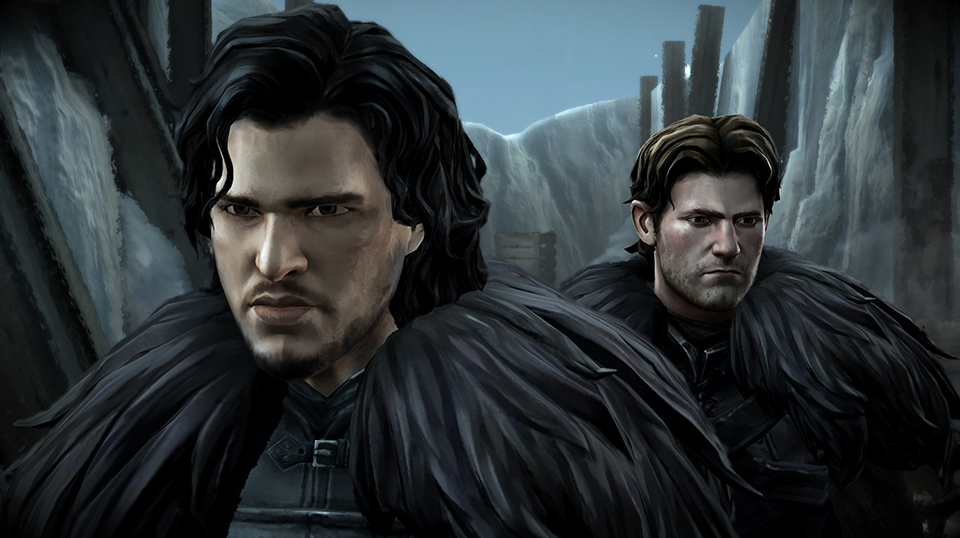 In recent years we’ve seen Game of Thrones: A Telltale Games Series and back in 2011 there was A Game of Thrones: Genesis from Cyanide studios and Focus Home Interactive (those same cats behind all the Cycling Manager games, what a perfect pick for Game of Thrones, right?)

But what do you think? Would a Bethesda made Game of Thrones game peak your interest?

Target put up a page for Bethesda: Game of Thrones [NeoGAF]