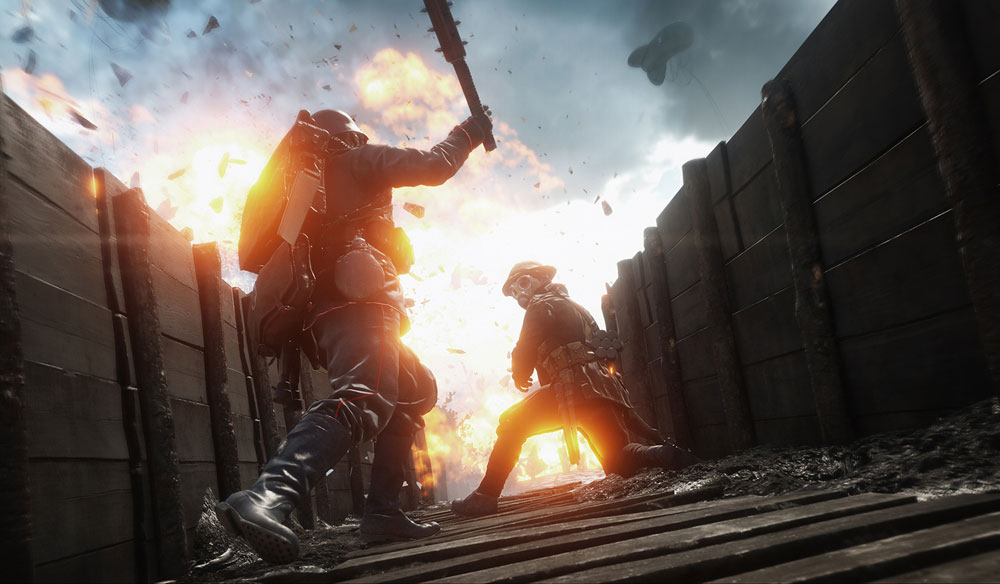 Target started off an “Early Black Friday” preview sale yesterday, with deals running through Thursday night (today). Generally these type of sales are decent but nothing to write home about, but their “video game preview pick” is legitimately hot. Target is offering dirt cheap Black Friday-level pricing on two recent Triple-A releases.

If you simply can’t wait until Black Friday, we don’t think you’ll see any better deals until later this month on either Battlefield 1 or Titanfall 2. Both EA published titles are now only $35, at a giant 42% off. This gives you a big fat $25 saving on two popular title that were released less than two weeks ago.

PC gamers are of course missing out as Black Friday and Cyber Monday are usually the land of cheap console game deals. We’ll update accordingly if something decent for the PC shows up.

Update: The deals at Target have expired but Walmart has now joined in the fray by price matching.

Note: If you have a Target REDcard, you can receive an additional 5% off.