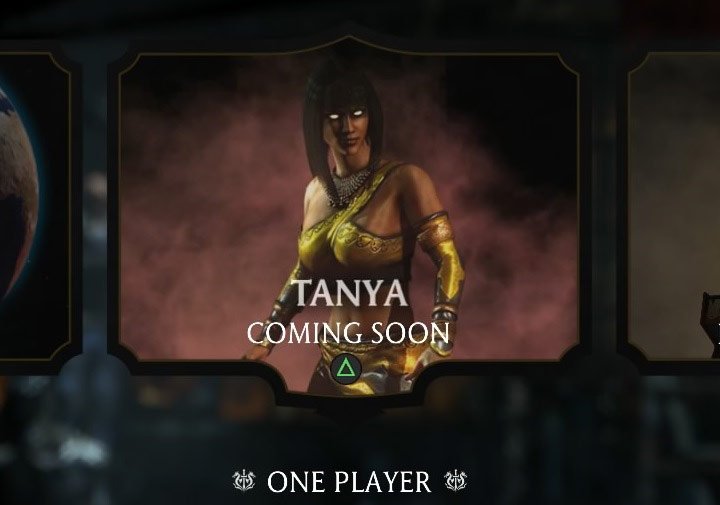 Or his name ain’t ‘Boon’

Way before the game released (because that’s how WB rolls), we knew the contents of the $30 Mortal Kombat X Kombat Pack. Jason Vorhees has already been released, but Tanya, who made an appearance in the game’s story mode, is gearing up for a full release soon.

According to Ed Boon, Tanya will arrive in “early June” as the next piece of the Kombat Pack. In addition to the character, it will ship with new costumes. Predator and Tremor’s dates have yet to be announced.