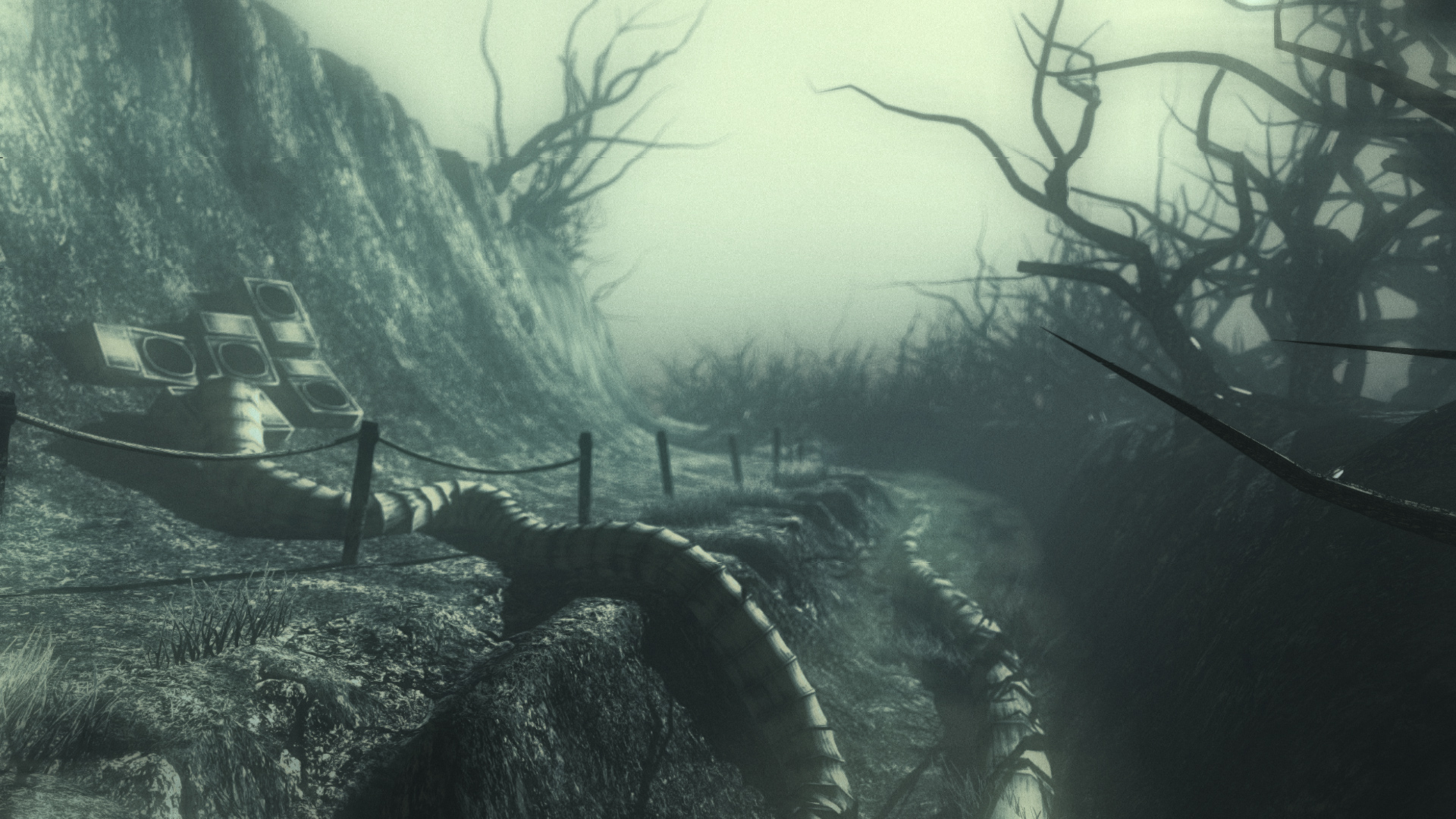 Tangiers is said to be a surreal stealth game with a hint of horror, and the latest trailer checks out.

It doesn’t seem outright scary, but the world, characters, and sound design sure are uncomfortable. Like a voice in the back of your head saying “You really shouldn’t be here.” Effective atmosphere.

Fittingly, “You play an outsider, an interloper that doesn’t belong in this world. Your arrival has triggered events that are tearing at the fabric of reality – as you flit through existence an already off-kilter world folds in on itself.” One thing’s for certain: I do not want to be caught.

Andalusian Games has settled on September 3 for the beta and November 26 for the full release.