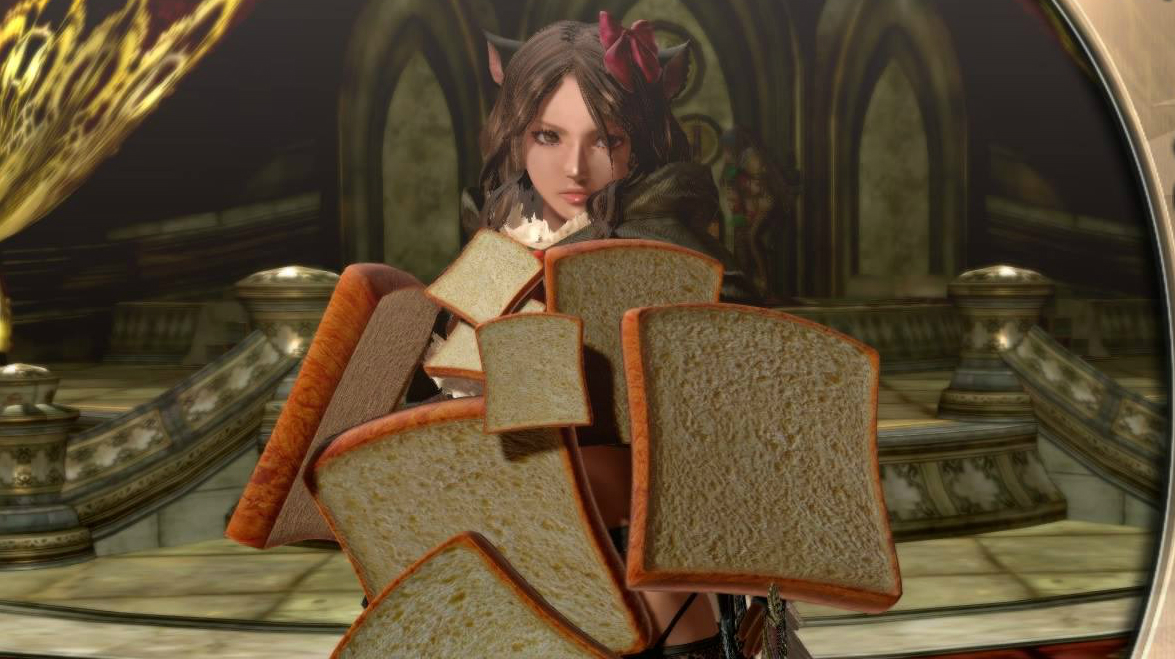 Ninjas and vampires and samurai! Oh my!

A pair of Tamsoft’s sexed-up action games, Senran Kagura: Shinovi Versus and Onechanbara Z2: Chaos, made their debuts on Steam in the past few days after previously releasing as PlayStation exclusives.

While both games were published by XSEED Games in North America, Onechanbara rights holder and Bandai Namco subsidiary D3 Publisher curiously went ahead and stealth-released Z2: Chaos on its own without the Marvelous-owned localization house, despite using XSEED’s localization and English dub.

You can find our full reviews for Shinovi Versus and Z2: Chaos here and here, respectively.