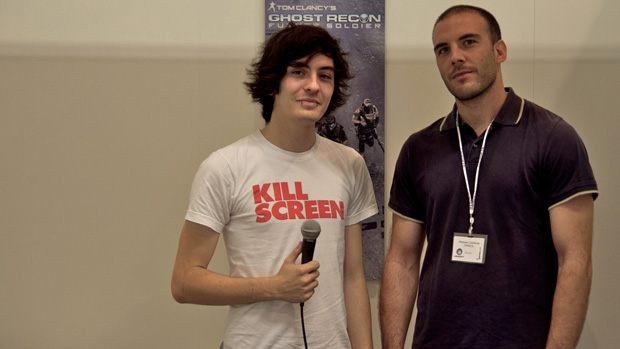 Ghost Recon: Future Solider was in development limbo for quite some time before we finally got to see it again at E3 earlier this year. A few concerns had piled up — people weren’t very happy with the way Ubisoft Paris and Ubisoft Red Storm were handling Kinect and pacing.

Months later at gamescom, we’ve had a chance to sneak into a behind-closed-doors demo, have a look at the game, and talk to the lead game designer afterwards. We addressed the issues that I personally had with what we’ve seen, and talked about how they are handling enemy and friendly AI to balance the game for single player and co-op gameplay.