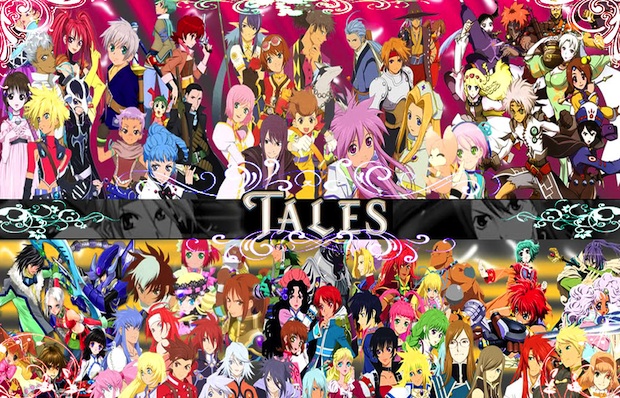 Namco Bandai quietly announced today that their Tales of role-playing series of games has now shipped 15 million copies worldwide. It all started back in December of 1995, and is now at PS3 game Tales of Xillia 2, which just released in Japan.

Congrats, Namco Bandai. There have been a lot of great games in the 16 year history of the Tales series. But you should know that this number could be even higher if you’d prioritize the localization of these games. Why don’t you want us to play them all?

Still, I love Tales. Which one is your favorite?

I’m looking forward to next year’s release of Tales of Xillia here in the US.