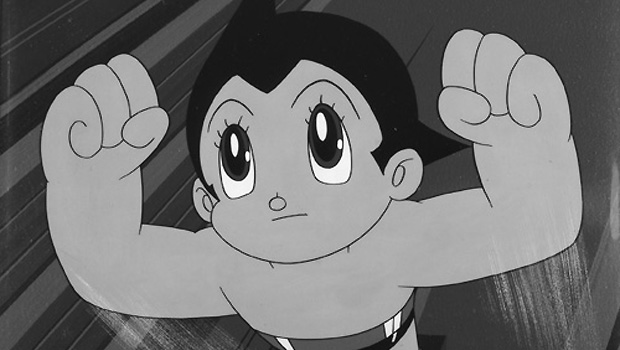 Most criticism leveled at the Japanese game industry over the past few years is typically in regards to its increasingly insular focus — making games that are “too Japanese-y” and thus have more difficulty than ever before appealing to a global audience. Several notable Japanese devs, such as Keiji Inafune and Hideo Kojima, have urged their countrymen to take lessons from the West and apply them towards future developments. Of course, those times that a Japanese company does make something Western-oriented, the results are rarely pretty. At that point, they retreat further into isolation, hoping to at least keep their small slice of the world happy.

Namco Bandai’s Hideo Baba, producer of the Tales series, believes the answer is to revisit what made Japanese games popular back in the day. In an interview with Shacknews, Baba believes this has already begun, saying, “I feel like a lot of Japanese developers, especially ourselves, we’ve really taken an effort to go back to our roots. We look at what we started with and what we’re good at, and we really tried to make an effort to strengthen what our foundations are.” He later states, “We feel that Western developers are good at certain things, while Japanese developers are good at other things. Rather than us trying to copy Western developers, we really try to look within ourselves and try to improve ourselves.”

You need only look at the recent Ni no Kuni to see what it means to return to basics. It was no accident that the game turned out as it did — Level-5 CEO Akihiro Hino was aiming for Ni no Kuni to be “a restoration or reformation of an RPG from the good old days.” It ought to serve as an example that a game can remain wholly Japanese without alienating the rest of the planet.

Baba’s words are a breath of fresh air in an atmosphere filled with nothing but negativity concerning the state of the Japanese industry. I personally have never been much of a fan of Western design, so I would love to see a resurgence of Japanese software on a worldwide scale. It was Japanese gaming (quite literally!) that hooked me to this hobby, and I strongly believe those fundamental qualities can easily enamor newer generations.