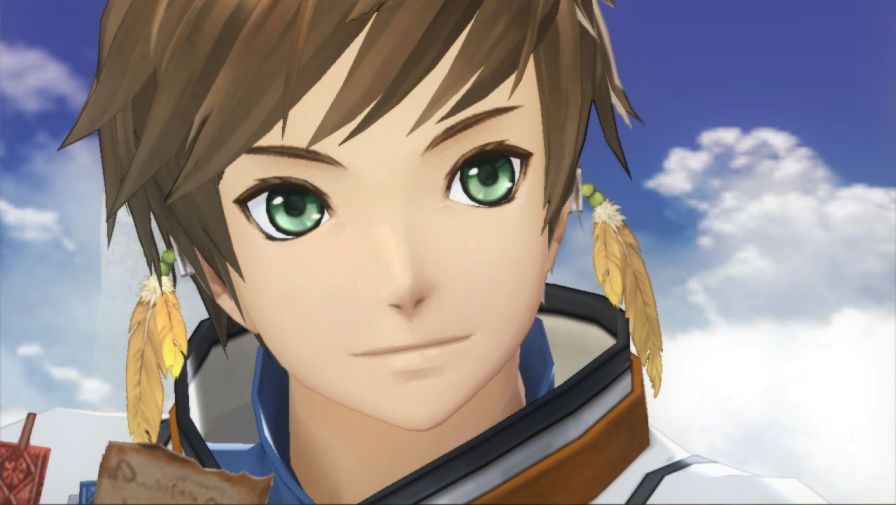 Ask most Tales fans what game has their absolute favorite version of the Linear Motion Battle System (LMBS), and you’re likely to get a wide variety of answers. Some prefer the 2D combat from the Tales of Destiny PS2 remake and its sequel, while others hold up Tales of Graces F as representative of the direction the system should go. While I wasn’t a huge fan of the latter game, I adored its fast paced, technical combat, and was let down when I eventually played through Tales of Xillia. It wasn’t necessarily bad, it just wasn’t what I wanted from the series.

I had heard that Tales of Zestiria would be borrowing major elements from Graces‘ combat, and after ten minutes of time with the TGS demo, I can definitely see the similarities. 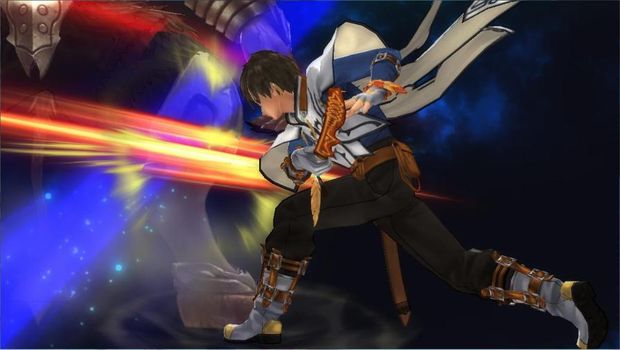 There were two separate demo options for Tales of Zestiria at this year’s TGS. Visitors could choose from the “Scenario Mode,” which went through a chunk of the story before culminating with a boss fight, or the “Battle Mode,” which dropped players in a wide open field and allowed for limited exploration and combat until time ran out. I figured “Battle Mode” would give me the most bang for my metaphorical buck, and was immediately given control of the protagonist, Sorey. As I ran around the field looking for treasure and perhaps some secret locations, I noticed that one of my party members, the lance-wielding Alisha, trailed behind me while occasionally commenting on our surroundings. I was instantly reminded of older SNES and PSX RPGs in which your entire party would follow behind you like a party line of sorts.

The first thing I noticed upon spinning the camera around was how wide open the main area was. Unlike Tales of Xillia and its sequel, there were no large walls closing me in on either side. Even more surprising, the whole plain was filled with hills going every which way. It seems like a small inclusion, but when you’re spending a not insignificant amount of time running between towns and dungeons, any kind of variation helps. Additionally, I found multiple ruin-like areas littered across the field, giving me reason to explore and deviate off the beaten path. I don’t know if this sort of thing will be commonplace in the final game, but I certainly hope that’s the case. 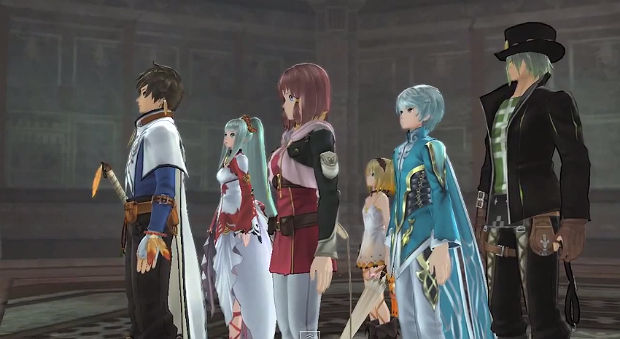 Combat still takes place in a closed off arena, but one of the bigger differences in Tales of Zestiria is the way battle transitions are handled. As soon as the player character makes contact with an enemy, the game loads in the rest of the mob and immediately goes into action mode on the field. No more cutting to a different screen; a small, but important step toward making the world feel seamless. It’s not as smooth as it could be, but it works.

In combat, rather than utilizing an MP system for the various artes, Tales of Zestiria takes a page from Tales of Graces‘ book, using a recharging bar that fills up as you fight. It rewards smart players who link combos together and utilize the side step mechanic to dodge enemies and stagger them. Much like in Graces, you’ll be zipping around enemies and taking more chances so that you can fill up your meter faster. With a system as robust as this, I’m sure I barely touched on the intricacies of combo’ing, but there’s only so much I can see in a ten minute chunk of time. As always, folks who want to just press buttons and look cool can do it as much as they please. For those who seek a more technical experience, Zestiria looks like it should satisfy. 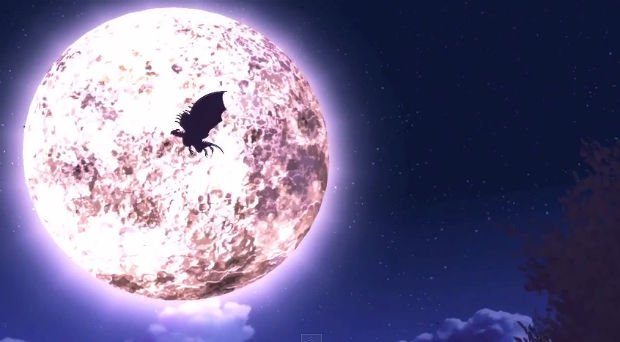 The biggest change, which I unfortunately wasn’t able to explore too deeply, is the brand new Armitization system. When activated, Sorey can fuse with one of the Seraph’s in his party to become a single powerful being with a brand new array of artes and physical attacks. In the demo, I tried fusing with Edna and Lailah. The former uses powerful Earth-based moves, so when fused, Sorey had giant glove-like weapons equipped that did heavy damage to most of the enemies I bumped into. Fusing with Lailah resulted in a magic heavy character that mostly stood away from the front lines to deal damage. Activating Armitization was as simple as tapping the L1 button in combat. Reversing the process takes another press of the same button. It’s not at all complicated to use, though I suspect some of the more hardcore Tales fans will be putting together crazy combos.

I’m looking forward to getting more hands on time with the game come Japanese release this January.