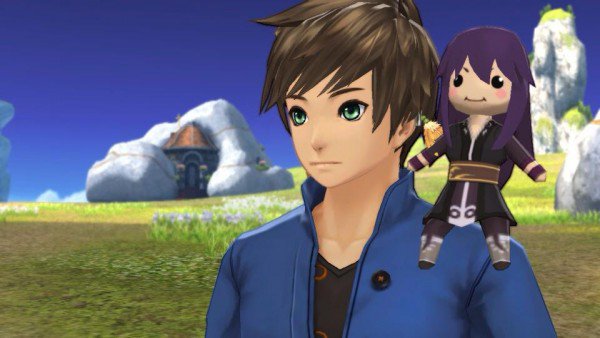 More at Tales of Festival

There’s been a bit of buzz recently with Tales of Zestiria possibly coming to the PC and PS4 in addition to its confirmed PS3 release later this year, but not everyone is happy with the current state of the series.

Producer Hideo Baba recently spoke out at a recent screening of the anime special in Japan, noting, “I’m sorry to have caused worry concerning the Tales series. I would like to talk about it again another time.” He’s expected to speak to where the Tales franchise has failed recently as well as make port announcements at the “Tales of Festival” next month.

My guess is this has to do with Alicia, a female character who’s story was marketed in early promotional materials, only to be removed from the spotlight in favor of another character before getting her due in a later DLC quest (which was free for a limited time before reverting to a paid add-on). We’ll see next month, but whatever the case, the Tales series is due for a return to form and more respect at some point.

Filed under... #Role-Playing Games#Tales#Tales of Zestiria