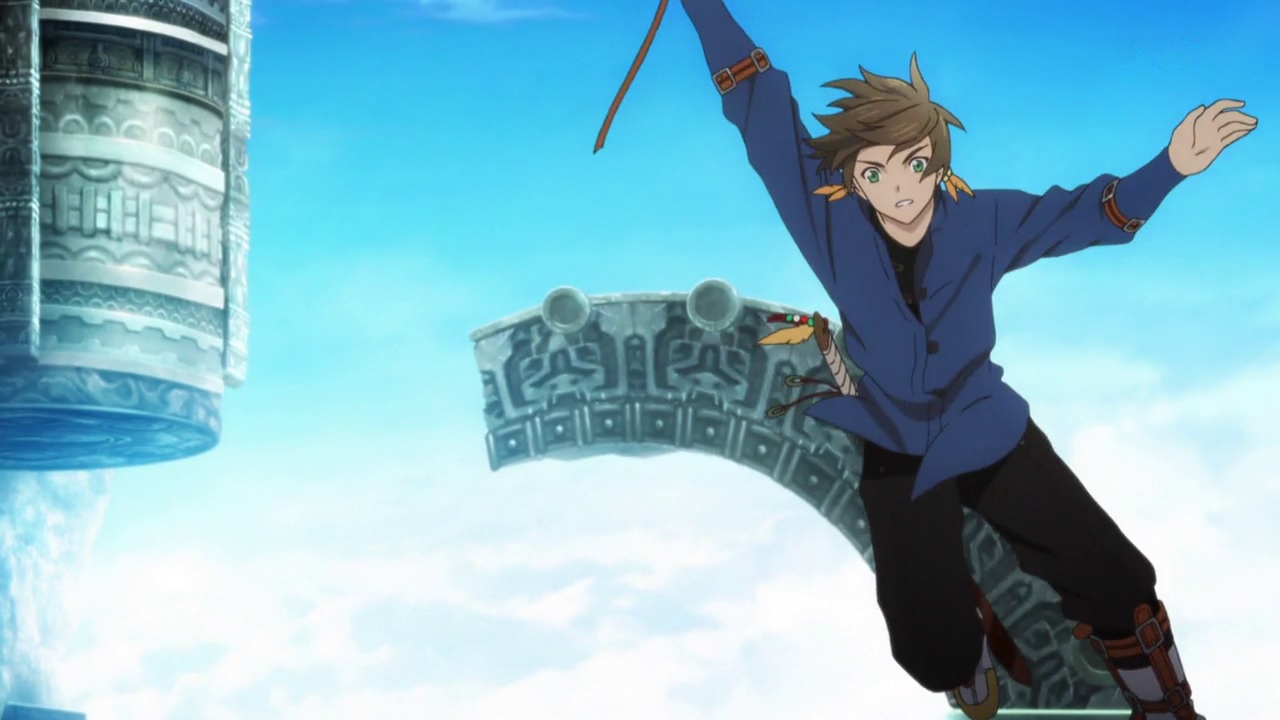 Bandai Namco’s worst kept secret is now officially official. Today, the publisher confirmed the rumors are indeed true. Yes, Tales of Zestiria is in development for PlayStation 4 and PC.

Alongside the previously announced PlayStation 3 version, the PS4 port will debut across Europe, The Middle East and Australasia on October 16. North America and PC get in on the action starting October 20. The Brazilian launch is slated for October 23.

In addition to featuring English and Japanese voicework with standard EFIGS subtitles, the PS4 and PC versions will also include Russian subtitles, a first for the series.

Filed under... #Role-Playing Games#Tales#Tales of Zestiria