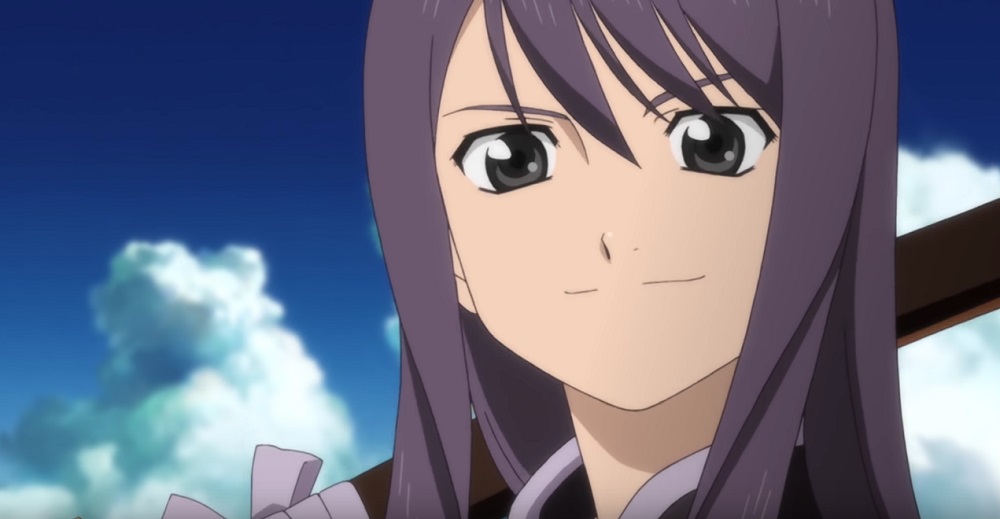 Bandai Namco has dropped a new trailer for their upcoming re-release of the 2008 anime RPG Tales of Vesperia. This new promo clip for the Definitive Edition focuses on the systems that are used in battle, as well as stat and gear management.

Tales of Vesperia: Definitive Edition will not only feature freshly up-scaled visuals, but will include costumes and other DLC previously unavailable outside of Japan. Also joining in the fun are two new playable party members: friendly rival Flynn Scifo and swashbuckling young pirate Patty Fleur.

You can check out the battle system below, in which the player controls one character whilst issuing orders and strategies to their party members, who are A.I. controlled. We also get to see the game’s inventory and loadout screens, as well as some clips from its cinematic sequences. Tales of Vesperia received praise on release, so perhaps – if you missed it first time around – this would be the perfect opportunity for you to check out this anime adventure.