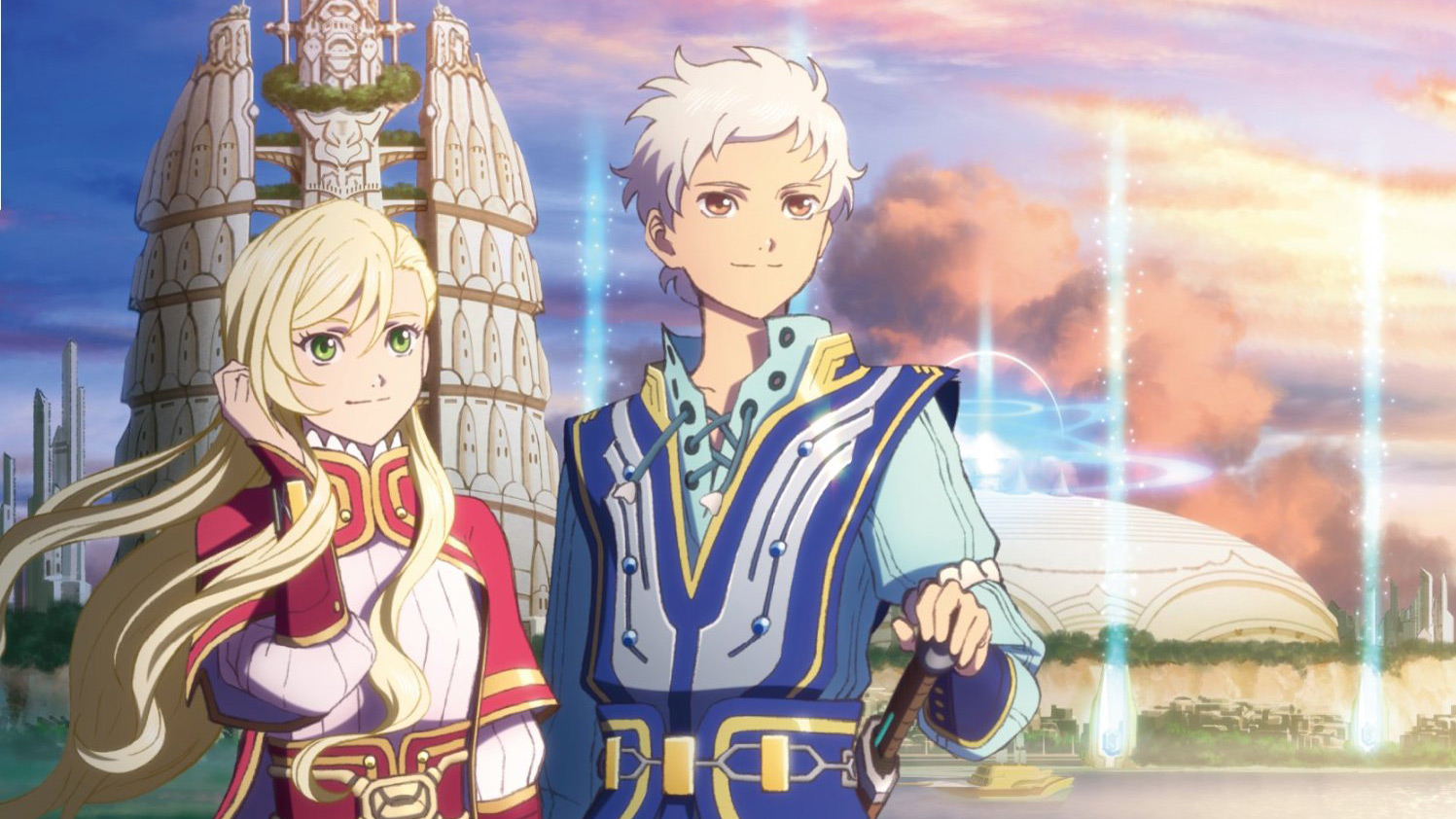 Last year, Bandai Namco released Tales of Link for mobile. It was a game I downloaded and never got around to actually opening up and playing. I’m going through a similar situation right now with that new Angry Birds Evolution app. Link looked like every other JRPG app hitting the market and there was nothing I saw that made it seem like it was worth playing or even keeping on my phone. Tales of the Rays appears far more promising.

Boasting 3D graphics and the combat the Tales series is known for, Tales of the Rays follows protagonists Ix (fuck if I know how to pronounce that) and Mileena as they make their way through the world, joined by characters from past Tales games including Graces and Abyss. Rays features the all-new Linear Motion Battles system made specifically to work on mobile devices, which you can see in action in the trailer below.

I’m not sure if my LG will run it but you can be damn sure I’ll give it a shot on my iPad. Tales of the Rays will launch in the west this summer for iOS and Android.