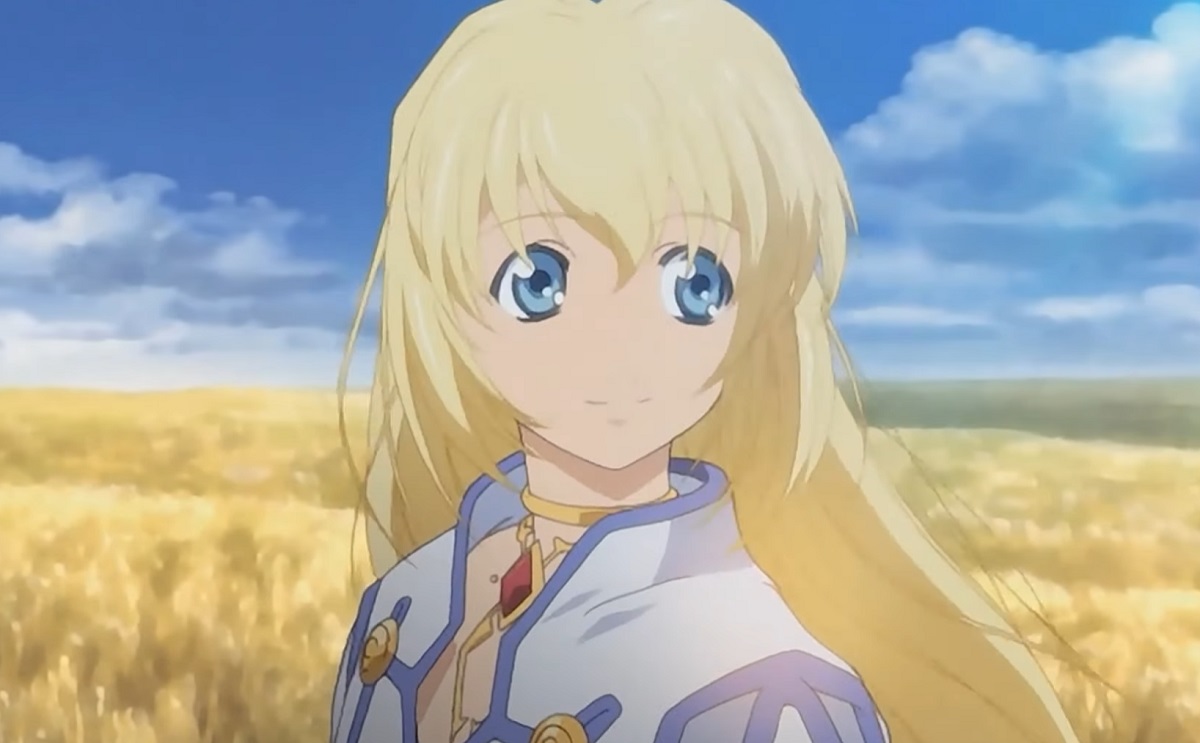 Bandai Namco has released a new gameplay overview trailer for its upcoming RPG Tales of Symphonia Remastered, which will launch on PS4, Xbox One, and Nintendo Switch on February 17.

The epic anime adventure, a remix of the 2003 Nintendo GameCube classic, tells a typical tale of a mysterious “Chosen One” who is prophesized to one day rise up from the people and save the land from impending doom. And when that doom finally arrives in the form of parallel worlds Sylvarant and Tethe’alla, young hero Lloyd Irving realizes that doing the right thing doesn’t always work both ways…

The new remaster features a variety of aesthetic and technical overhauls, including enhanced graphics, a modernized control system, retweaked balance, and a variety of additional features to further polish the beloved GameCube adventure. Tales of Symphonia Remastered supports up to four players in co-op action, as you and your energetic party travel the lands, battle beasties, and attempt to alter the fate of not one, but two worlds and the people that reside within them.

If you’re too young for the original title, or you simply never got around to checking it out, then this new remaster will offer a fresh opportunity. Held in very high regard by both critics and players of its time, this anime escaped will be worth a peek for anybody with a fondness for the classic approach to adventure gaming.

Tales of Symphonia Remastered launches February 17 on PS4, Xbox One, and Nintendo Switch.