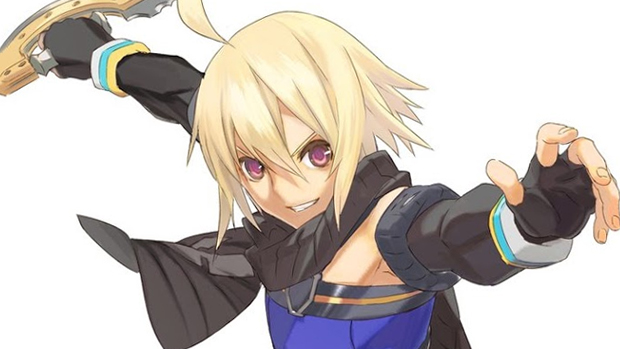 Tales of Symphonia Chronicles has set a course to land in North America on February 25, 2014. The PlayStation 3-exclusive HD collection will arrive just a few days later in Europe and Australasia, launching on February 28 in those territories.

The bundle includes cosmetically enhanced versions of Tales of Symphonia and its successor, Dawn of the New World. The extolled role-players initially released several years ago for GameCube and Wii.

Also coming to the aforementioned regions is the title’s collector’s edition. The limited release includes a pair of figures, a novelization, a multi-disc soundtrack, ornate packaging, and the games themselves.