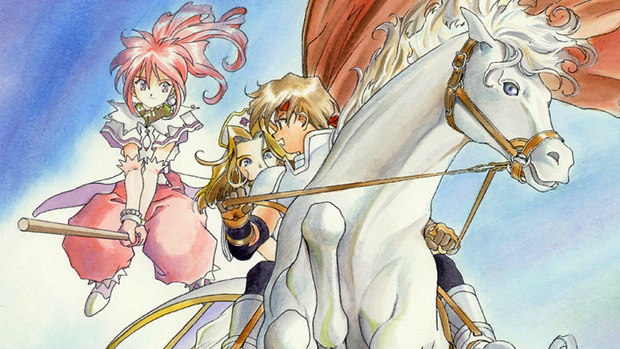 Tales of Phantasia has garnered a pretty sizable following since its debut on the Japanese App Store last week. In its first five days on the market, the classic role-playing game managed to generate upwards of 150,000 downloads on iOS devices.

Since its initial release for the Super Famicom nearly two decades ago, the title has made its way to the original PlayStation, Game Boy Advance, and PSP en route to spawning a beloved franchise. And now it’s a free-to-play mobile game. Whatever keeps Namco Bandai in business, I guess.