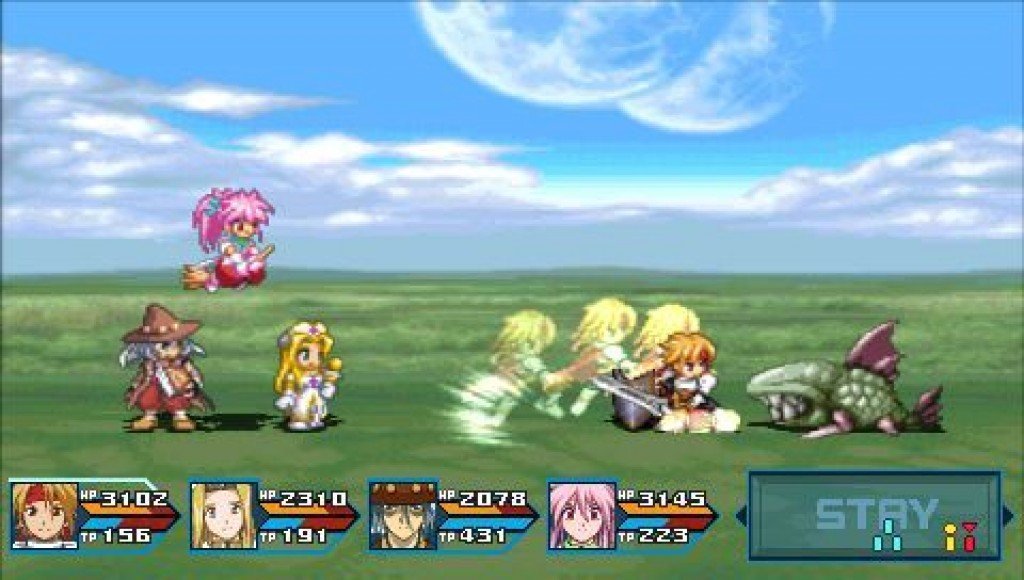 Namco Bandai is doing its best Square Enix impression today, as the publisher has released a free-to-play version of beloved role-playing game Tales of Phantasia on iOS devices in North America.

The classic title first hit the App Store last autumn in Japan, where players encountered ramped up difficulty designed to push players toward microtransactions. Though not necessarily required, paid items afford certain benefits, such as allowing players to continue from where they fall in battle.

In addition to touch controls and in-app purchases, other new features include achievements and leaderboards for some reason. Oh, and a puzzling always-online requirement. You get what you pay for, I guess.