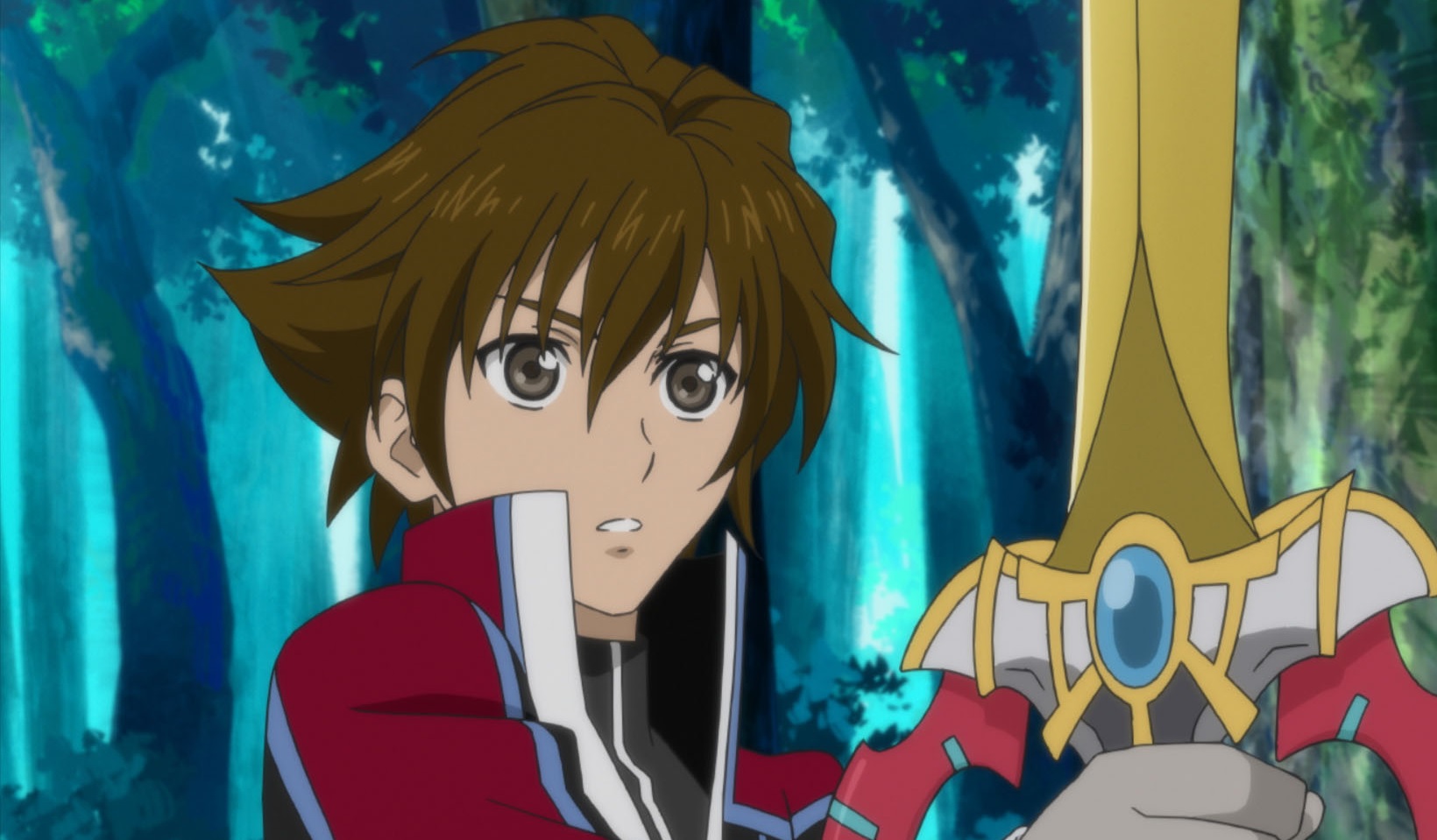 Playable at Anime Expo in Los Angeles this week

Tales of Hearts R is coming to North America on November 11 and across Europe starting November 14. It will have Japanese voice-over with EFIGS subtitles, Bandai Namco announced at Japan Expo in Paris, France today.

The PlayStation Vita RPG is a remake of Tales of Hearts, the Japan-only Nintendo DS game released back in 2008. Anime Expo attendees will have an opportunity to try the title starting tomorrow at the Namco’s booth in the Los Angeles Convention Center.