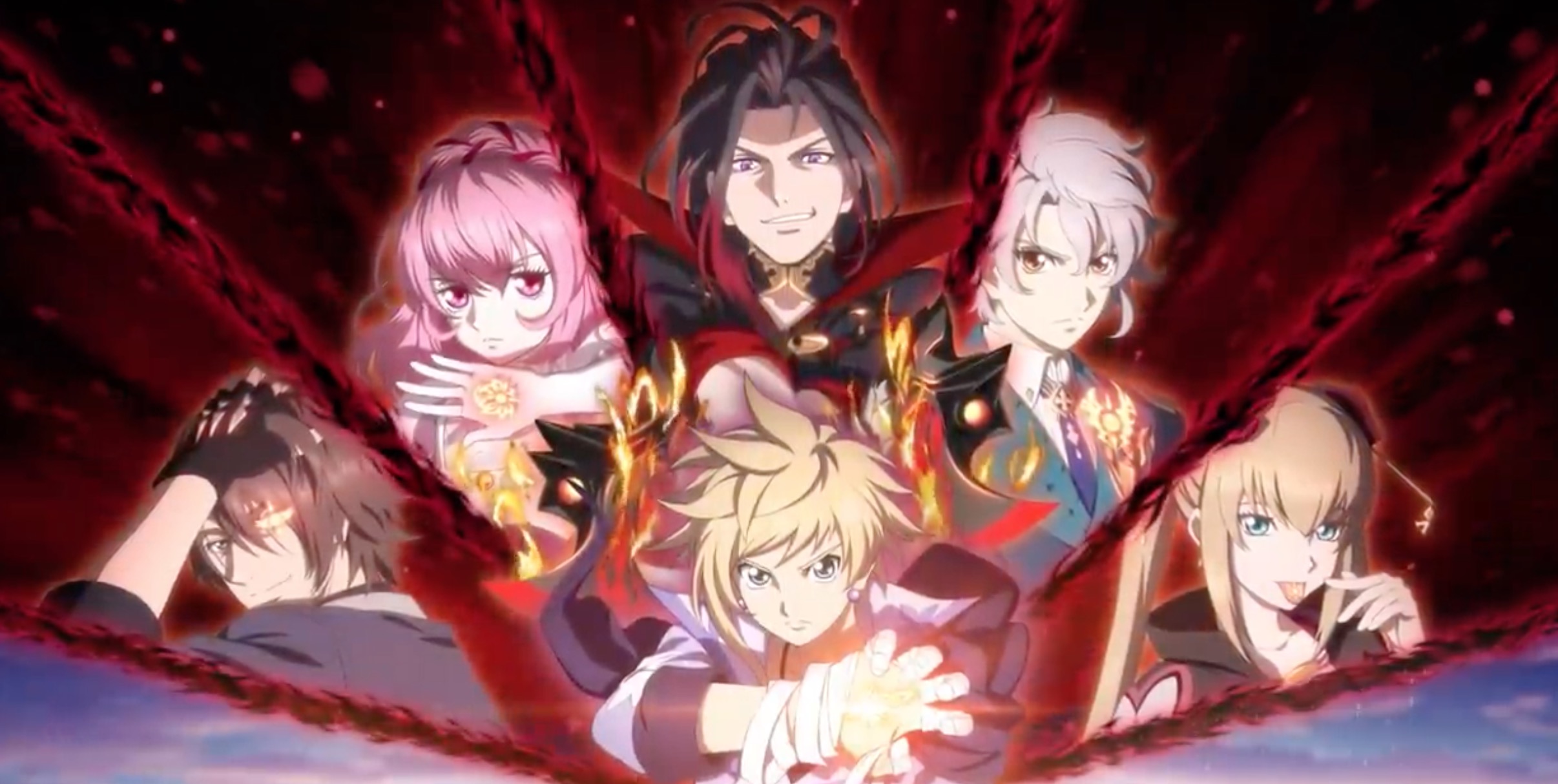 Hope it’s okay as a free-to-play

I’ve been paying attention to Tales of Crestoria since I first caught a glimpse of the teaser trailer released for it back in 2018. Yes, it’s going to be another free-to-play mobile game — similar to Tales of the Rays which ended its service earlier that same year — but a splashy trailer piqued my interest nonetheless. More than a year and several teaser trailers later, Bandai Namco has announced Crestoria is finally near completion and is readying the game for its worldwide launch in early June, depending on how everything pans out.

Crestoria will feature protagonists Katana and Misella as they’re hunted down for committing a sin. They’re joined by key characters from past Tales games, including Cress Albane, Velvet Crowe, and Luke fon Fabre.

While this certainly looks more like a Tales game than the original concept trailer, I’d be lying if I said part of me wasn’t disappointed the series was trying something more experimental for this outing. That said, it might be enough to tide me over until the launch of Tales of Arise, the next proper entry in the series.

Tales of Crestoria is available for pre-registration now on Google Play and the App Store.