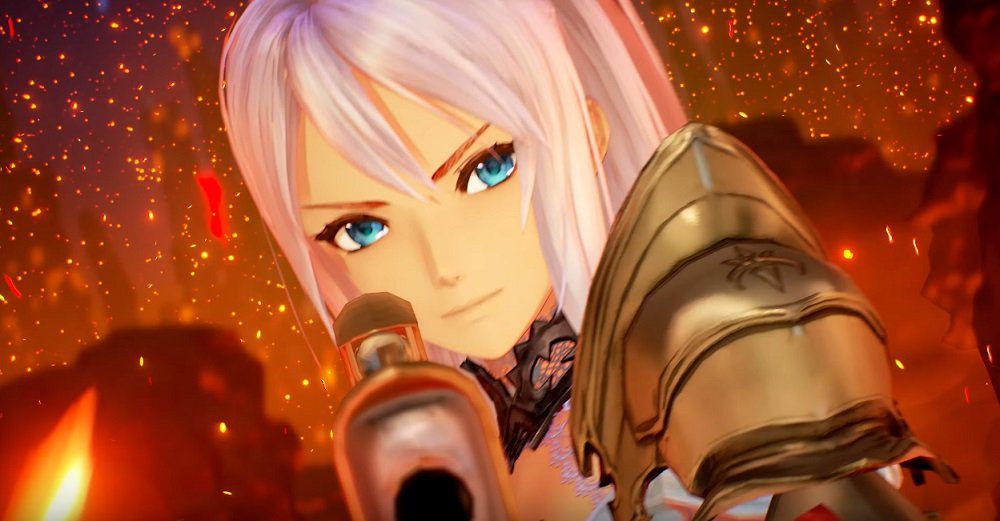 The delayed adventure is coming together once again

It has been a mighty long wait for fans of the Tales series, eager to get their anime-adventure loving mitts on the next entry in the long-running franchise, Tales of Arise. According to comments to series producer Yusuke Tomizawa, development has markedly picked up pace on the PC and console title, which is now expected to ship sometime in 2021.

Tales of Arise was first announced at E3 2019 with a dramatic trailer, telling the tale of two close planets – Dahna and Rena – and the complex issues that develop between their respective civilizations. While the RPG was initially scheduled to launch this year, a desire to create a truly ambitious series entry – along with the ongoing COVID-19 pandemic – put several hurdles in place, pushing the release date beyond 2020.

In recent comments to Famitsu, Tomizawa noted that development has picked up in recent months, with the team recovering from the work delay caused by the pandemic. The producer notes that more specific information will be coming soon, stating that Tales of Arise is going to be a title that fans around the entire world will be extremely proud of.

Tales of Arise development in the final stages [Gematsu / Ryokutya2089]