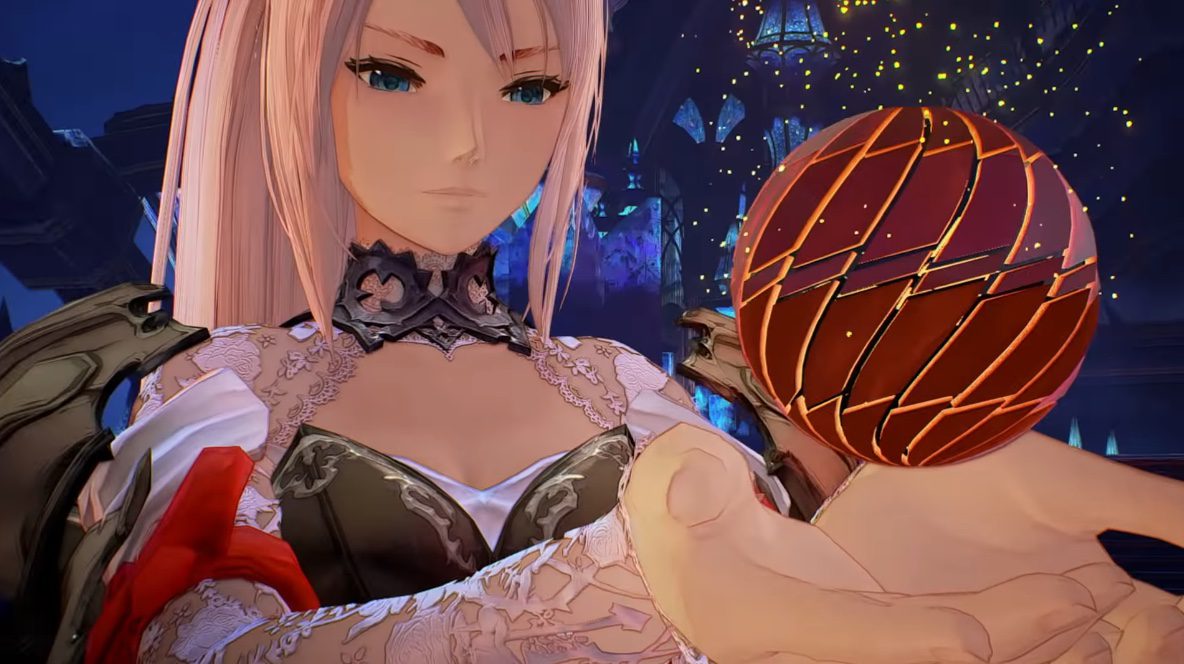 It’s Unreal how excited people are for this game

It’s been nearly two years since Bandai Namco first announced Tales of Arise, and it looks like we’re getting closer than ever to seeing it hit store shelves. Today, the publisher dropped a new trailer for the game that ends with a promise of more information on the title later this spring.

Tales of Arise was first revealed in 2019 with a vague 2020 release date. Then COVID-19 happened, and the game was pushed out of its release window last summer. In December, we got word development on the title was nearing its end. With more news on it coming in the next few weeks, hopefully fans won’t have to wait too much longer to get their hands on it.

Tales of Arise is currently scheduled to launch on PS4, Xbox One, and PC. Given that we’re already into a new generation of consoles, it wouldn’t surprise me if Bandai Namco announces souped-up versions of the game for PS5 and Xbox Series X, but of course, that’s all speculation at this point. Of course, if it’s not coming to either of those systems, why include all the branding disclaimers at the bottom of the trailer’s end card?