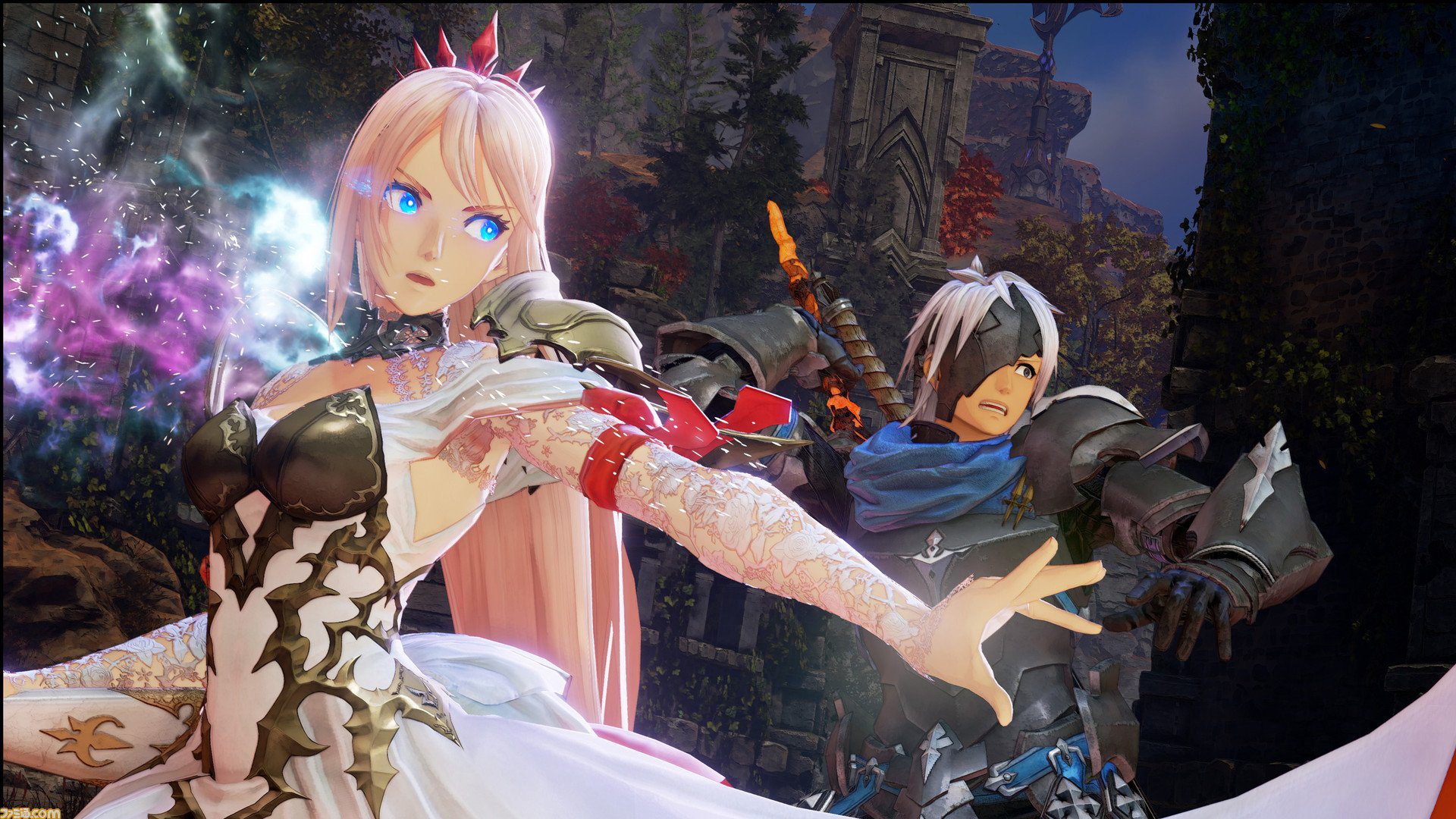 PS5 and Xbox Series X|S versions are locked in too

The next game in the Tales series is finally ready to set a date. Tales of Arise has been locked in for a Sept. 10 release date, and it’s also arriving with PlayStation 5 and Xbox Series X|S versions alongside PS4, Xbox One, and PC.

Famitsu revealed a wealth of new info about the new entry in the Tales series this morning. Alongside new screenshots showcasing two additional characters that seem to be joining the party—a previously-teased mage character and a martial arts fighter—there are also two new trailers. The first is the launch date trailer (in English via IGN):

It wasn’t just cinematics, though. A second, longer trailer from Famitsu showcases a few minutes of  gameplay from Tales of Arise. Here, we can see the new look of the series in motion, from overworld exploration and dialogue to battles.

Seeing how the team has managed to make it look completely new, with an overhauled style and systems, while still retaining the structures that make it feel very Tales-like is fascinating. I can make out what seem like Artes, and even the overworld seems hazily similar to other Tales games, but with a revitalized feel to it.

Tales of Arise had previously been indefinitely delayed, and while the studio had emphasized its new approach to the Tales series, not much was seen of it. Now, with both a release date, new platforms, and a gameplay video all out in the open, the new Tales is feeling much more real. I’m very much looking forward to September.